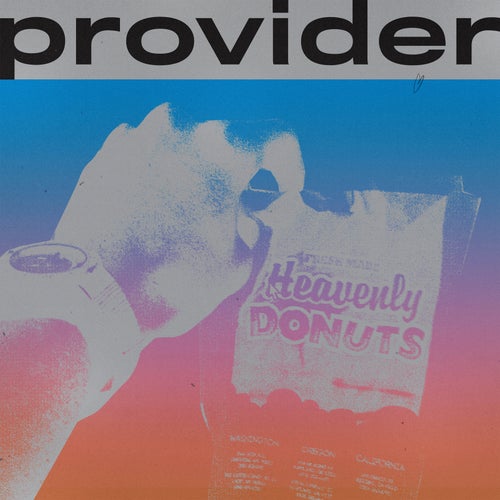 With numerous singles and collaborations in the offing, this has been an uncharacteristically busy 2017 for Frank Ocean, the R&B innovator who was mostly silent during the four-year interval between channel ORANGE and Blond. But if “Slide,” his song-of-the-summer candidate with Calvin Harris and Migos, was a sensuous piece of disco pop, then “Provider” is a muted, enigmatic piece set over soft keyboards. He mumbles most of his words, although lyrics about Aphex Twin’s “Come to Daddy” and Stanley Kubrick are audible, as are references to “natural blondies” and muscle cars. He sounds like a man winding after a long night in search of physical and spiritual adventures. --Mosi Reeves 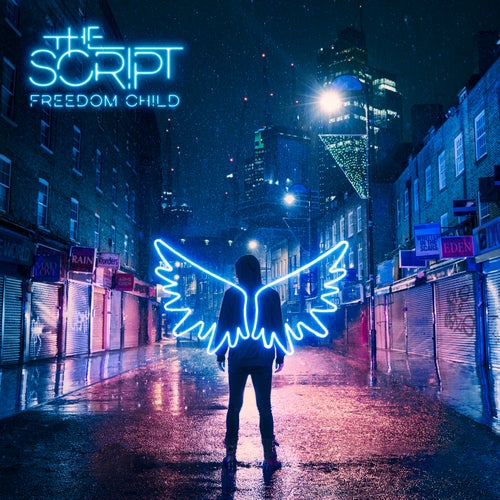 On The Script’s first full-length in three years, they come out swinging. Downplaying the R&B touches and heartbroken ballads dominating previous efforts, the ambitious Irish band inject their music with EDM-style banger beats and politically charged lyrics. Where the title track is a propulsive push back against terrorism and hate pinned to U2-style guitar-churn and Danny O'Donoghue’s earnestly soaring call for love and unity, “Divided States of America” is a brutally honest look at America in the strife-ridden age of President Trump. Having said all that, The Script are romantics at heart and will always be suckers for an ecstatic pop-rock tune about love. So while politics do loom over Freedom Child, fans also are treated to a feel good number like “Eden,” which will get your feet moving thanks to its wiry funk licks and dance-club energy. -- Justin Farrar 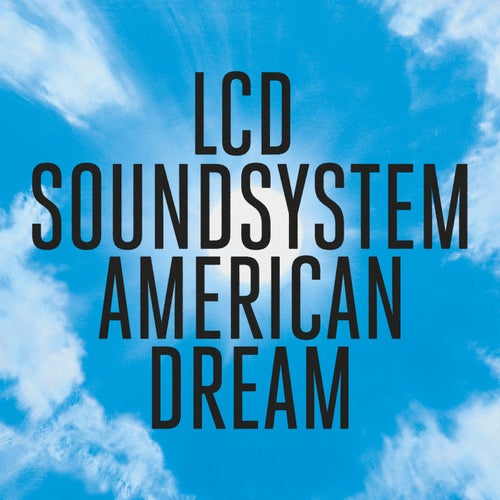 Lucky for us LCD Soundsystem betrayed their no-reunions-ever policy to make American Dream, a fabulous comeback album and one of the most engaging of their career. Its 10 tracks are a tour de force, one showcasing for James Murphy and crew’s impeccable taste in electronic music and art rock. The opening “Oh Baby” reaches back to early synth-punk for its hypnotically clanging pulse, while “Other Voices” utilizes the same half-spoken vocals, chanted backing harmonies, and frenetic percussion popular during New York City’s mutant disco years. Of course, it wouldn’t be an LCD Soundsystem record without several audacious references to David Bowie. Perhaps the coolest is “Change Yr Mind,” on which Murphy -- whose placidly sashaying croon channels the Thin White Duke on “Golden Years” -- dives into one of his favorite topics: the anxiety of growing old. “I’m not dangerous now, the way I used to be once,” he sings. “I’m just too old for that now. At least, that seems to be true.” Welcome back, LCD Soundsystem. -- Justin Farrar 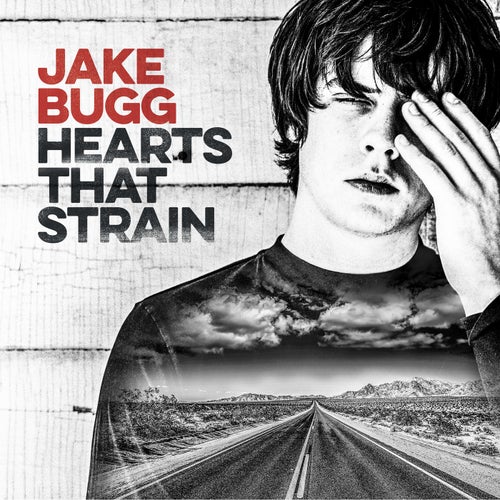 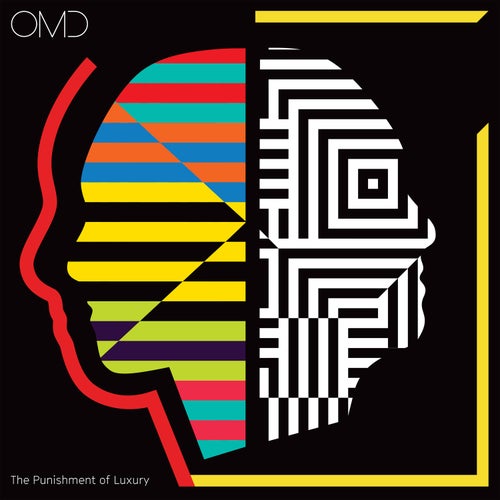 Orchestral Manoeuvres in the Dark, The Punishment of Luxury

Like a gathering sonic storm, the title track of The Punishment of Luxury percolates and builds to a grand, penultimate high in these electronic music progenitor's 13th album. Anthemic and darkly stirring, like a soccer team in Gucci suits at an after-match bash drinking champagne with beer chasers, OMD combine extremely high culture with low, taking listeners on a scintillating ride into the blighted heart of art, commerce and psyche. It’s songs like these that makes one remember why this synth duo of Andy McCluskey and Paul Humphreys were permanent residents in the charts during the '80s and '90s, inspiring future generations of EDM musicians with their elegant transformation of found sounds, unexpected noises and repetitive patterns into truly beautiful songs bristling with meaning and sly social commentary. The title, inspired by a 19th century painting by Italian artist Giovani Segantini, shows the souls of two women floating against a snowy background, and like the painting there is a chilly austerity in some of the songs, viewing things at a remove like “Art Eats Art,” and “The View From Here,” but there is wit and whimsy in a stunner of a song like “Robot Man,” and “Kiss Kiss Bang Bang Bang” which might be the most elegant kiss off of all time. All in all, a career high for this enduring duo. --Jaan Uhelszki 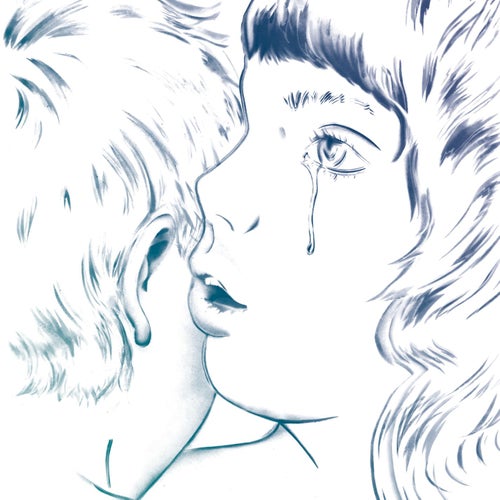 The fourth studio album by Hercules & Love Affair is a welcome and sometimes fractured descent into dissolution. The Hercules outfit has historically laid bare the painful in both topics and searing vocals. Omnion is no exception. Yet as an album, this release doesn’t hang together with the continuity of prior albums—there are a few shining precious gems, while many tracks are unfinished diamonds in the rough. Sharon Van Etten lends vocals to title track “Omnion,” a somewhat meandering foray into thick bass synthesis. “Lies” features keys that sound as if they’re ‘80s-era Pac-Man samples anchored with dance-ready bass beats. Elsewhere, “Controller” is a plug-and-play future hit reminiscent of the band’s legendary 2008 release. --Sara Jayne Crow