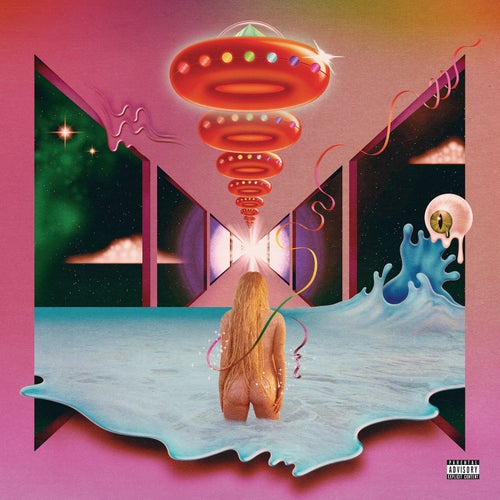 After years in legal limbo stemming from accusations of abuse by an ex-producer, Kesha returns with an album startlingly balancing self-improvement advice about not learning to let go with outright irreverence. Songs break midway for French lessons, laughing fits, repeated use of the “MF” word, and cosmic monologues about recycled stardust; African guitars and gospel choirs emerge naturally. Modes range from fuzzy glam punk to hard feminist blue-eyed soul to at least three unmistakable countrypolitan songs — including a cover of “Old Flames,” written by her mom and a hit for Dolly Parton among others at the turn of the ‘80s. --Chuck Eddy 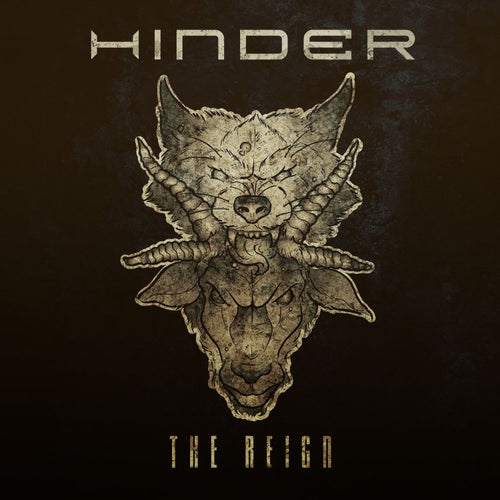 After dipping their toes in unplugged jams, a little country and even touches of electronic music (see 2015’s When the Smoke Clears), Hinder serve up The Reign, a meat-and-potatoes hard rock album filled with humongous, power chord crunch and grooves unleashing serious roadburn. The high-octane title track is nothing less than a call to arms, while the arena-sized “Making It Hard” -- spotlighting singer Marshal Dutton’s switchblade snarl -- adds just the right amount of melodic hooks and scream-along choruses. Of course, it wouldn’t be a Hinder record without a couple of downer ballads stained in misery and heartache. The best of the bunch is “Drink You Away,” a slow chugger shot through with pleading harmonies, bluesy licks and whiskey-fueled sadness. -- Justin Farrar 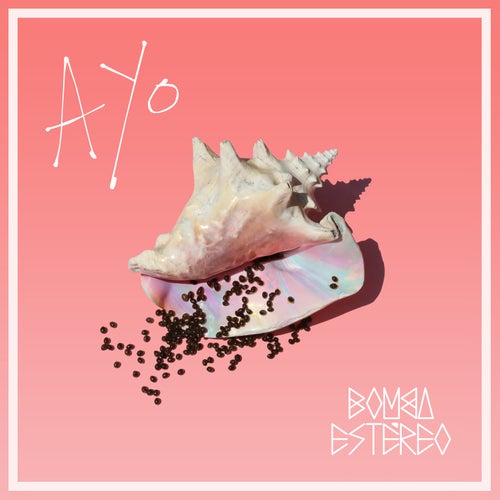 The genius fusion of tropical Latin music and modern electronic production in Bomba Estereo’s Ayo takes you on a eccentric ride around the world. The instrumentals and jam packed production in each track have various musical elements from around the globe, including the Middle East, Caribbean Islands and of course, the band’s roots of Colombia that keep you smiling and dancing while some even have unexpected sounds added like the constant telephone ring throughout “Duele” and the cash register “ca-ching“ in “Money Money Money.” As your ride continues, the unifying anthem “Internacionales” sonically resembles Ricky Martin’s ‘90s smash hit “Livin La Vida Loca” while the reggae themed “Taganga” precedes the final track “Vuelve” with it’s spacelike ending. Vuelve translates to “return” and ends the ride with the same acoustic melody and psychedelic sounds as “Siembra,” the beginning track, to bring you and the album back full circle from your whimsical trip, leaving you energized and completely satisfied by Bomba Estereo’s fifth studio album. --Jazmyn Pratt 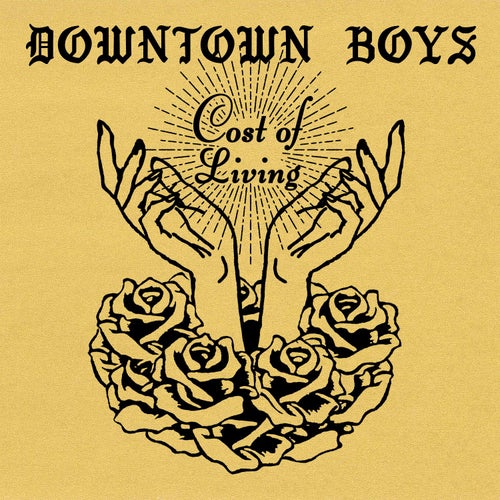 The Downtown Boys may have signed to Sub Pop, but their label debut finds the Rhode Island punks tempering none of their anti-establishment fire. Over careening guitars, battle-cry sax and bashing drums, howler Victoria Ruiz tears into sexism, racism, patriarchy, the police state and a whole lot more. The production, handled by Fugazi legend Guy Picciotto, definitely is richer and cleaner, but that only helps accentuate the rousing and positive sense of defiance coursing through their music. Songs like “Promissory Note” and “Somos Chulas (No Somos Pendejas)” are so vibrantly alive they could ignite entire social movements. If, as they say, everybody must choose a side in a revolution, the endearing Downtown Boys make it awfully hard not to throw your lot in with the righteous underdogs. -- Justin Farrar 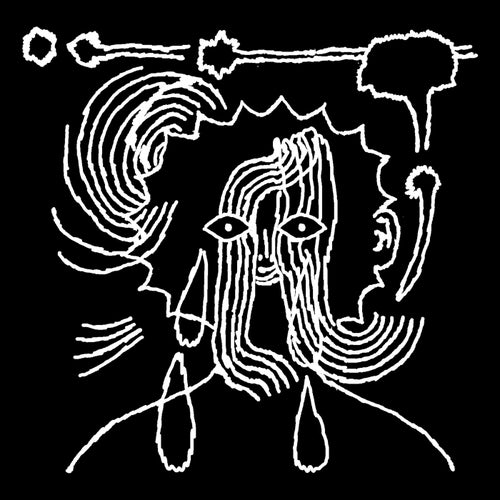 Milo’s latest work paints himself as a protester in hip-hop’s gilded palace. “Why is your favorite rapper always bragging about his business acumen,” he asks on “Call + Form (Picture).” His songs sound enigmatic and grungy, and he shifts between looking at the world around him skeptically and losing himself in introspection, especially on “Sorcerer.” His love for the culture and MC’ing guides him, and he speckles his lyrics with references to The Last Poets, MF Doom, and on “Paging Mr. Bill Nunn,” Radio Raheem from Do The Right Thing. Who Told You Think might not appeal to the listeners who care about “business acumen” as much as art. But fans of underground hip-hop will find this a revelatory look into Milo’s mindspace.--Mosi Reeves