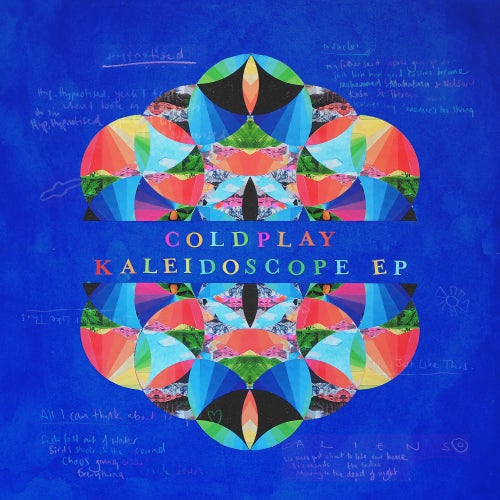 Very much an extension of 2015’s A Head Full of Dreams, this five-song EP finds Coldplay digging deeper into the hazy, contemplative moods found of its predecessor. The anchor is “Aliens,” a patiently swirling mass of reverb, electronics, and skittering percussion on which Chris Martin, shifting into his lower register, details the tragedy of Europe’s refugee crisis. Yet don’t sleep on “Miracles (Someone Special),” built from dreamy funk chops and featuring rapper Big Sean mediating on the virtues of resiliency, or “Hypnotised,” a big orchestral ballad pinned to a circular piano motif flickering endlessly like constellations in the night sky. One thing’s for sure: nobody does dreamy quite like Coldplay. -- Justin Farrar 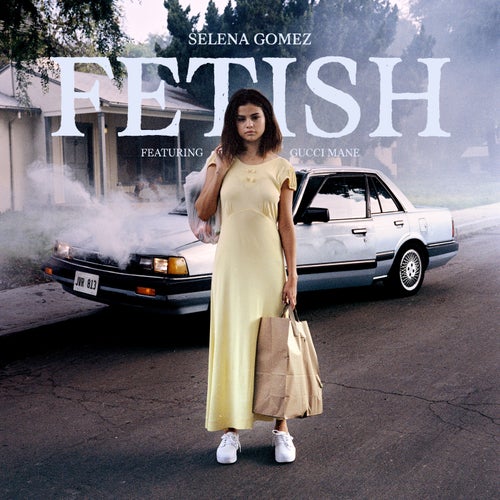 Selena Gomez has gone trap-pop with the help of Jonas Jeberg and Gucci Mane. The sugary pop princess earned a new street cred from her recent “Bad Liar,” which sampled Talking Heads. The “Fetish” video shows a close-up of the lower half of Gomez’s face as she mouths the lyrics with sultry pucker-rich pink lip gloss, dragging her manicured nails in high dramatic fashion down her cheeks. We’re treated to a glimpse of Gomez’s eyes only when Atlanta rapper Gucci Mane spits lyrics in the latter third of the video. The song, just like the video, is somewhat decent—but doesn’t quite have the earworm quality of “Bad Liar.” --Sara Jayne Crow “Sorry Not Sorry” is a bass-infused song devoted to the triumphant resilience of “anyone who’s ever been hated on and has risen above it and come out like a f—ing savage,” according to an online social post by the crooner. While the subversive declaration of the song sounds a bit recycled—recent hits by Katy Perry bear a similar manifesto quality—the track is carried by Lovato’s vocals and excellent production from Oak. –-Sara Jayne Crow Jack Johnson, "My Mind Is for Sale"

At first blush, “My Mind Is for Sale” is prime Jack Johnson: wave-rippling folk-pop anchored by funky chords, dancing marimba and mesmerizingly cooing vocals. Yet dig into the lyrics and one realizes the singer-songwriter has his country’s current political climate on his mind. “I don’t care for your paranoia, us against them, fearful kind of walls,” he sings. Johnson is no stranger to social commentary; “Sleep Through the Static,” after all, mediates on the terrible absurdities of war. But “My Mind Is for Sale” feels more emotionally direct, as if he’s now gripped with a newfound sense of earnestness. --Justin Farrar 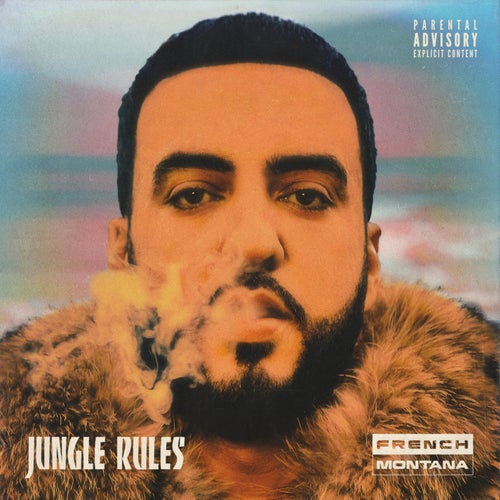 French Montana’s sound has evolved since his last retail release, 2013’s Excuse My French. Most of it has the gauzy Auto-Tuned EFX of current trendsetters like Travis Scott (who appears on “Jump”), and Montana even dips into the tropical pop trend alongside Rae Sremmurd’s Swae Lee on “Unforgettable.” But at heart, he still makes shamelessly debauched party raps and paints scenes full of fast cars, video vixens and swaggering bros. Jungle Rules is packed with guests including Migos, Future, The Weeknd, and many others. A highlight is “Bring Dem Things,” where French and A$AP Ferg rhyme over a sample from Organized Konfusion’s boom-bap classic “Stress,” and French brags, “I kill ‘em soft, Lauryn Hill-a.” --Mosi Reeves 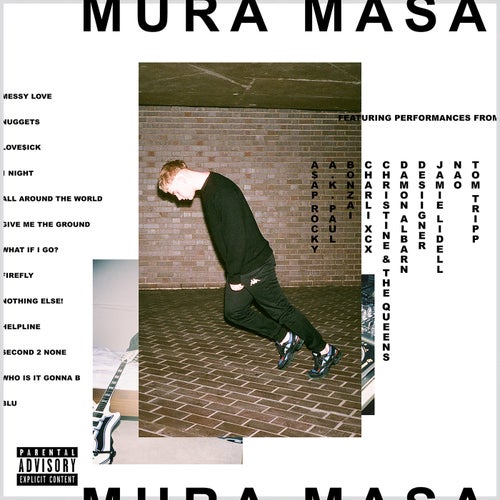 Brit Alex Crossan shows a mature talent in production rare for a 21-year old. As Mura Masa, Crossan’s self-titled opus kicks off with “Messy Love,” a slow-building burner opening with murky field recordings, playful keys, samples of wave and an almost falsetto vocal to a triumphant break with banging bass offset by high-end treatments such as chimes. The album’s charting hits—“Love$ick” with ASAP Rocky and “1 Night” with Charli XCX—belie the patchwork symphony of drum machines and stellar synth lines coupled with exotic samples such as steel drums and xylophone. The result is a totally fresh sound so superbly produced and mastered that it’s best enjoyed on banging surround sound systems. –-Sara Jayne Crow It’s easy to lose one’s senses in Oh Wonder’s songwriting versatility and slyly ambitious production techniques. Think about it: here’s a project that can traverse shuffling, electronic-tinged indie pop (“Ultralife”), incredibly silky alt-R&B (“Lifetimes”) and Everything But the Girl-style cosmopolitan pop (“Heart Strings”) all on a single, hook-filled album. But what ultimately makes the London-based duo’s sophomore effort, Ultralife, such a joy to explore and soak up is the unique chemistry between co-founders Josephine Vander Gucht and Anthony West. Their hushed harmonies--which serve as the music’s rudder--feel so intimate and sympathetic that you’d swear the singers are somehow telepathically linked. Indeed, with no more than a pair of acoustic guitars, these two would still sound utterly magical. --Justin Farrar 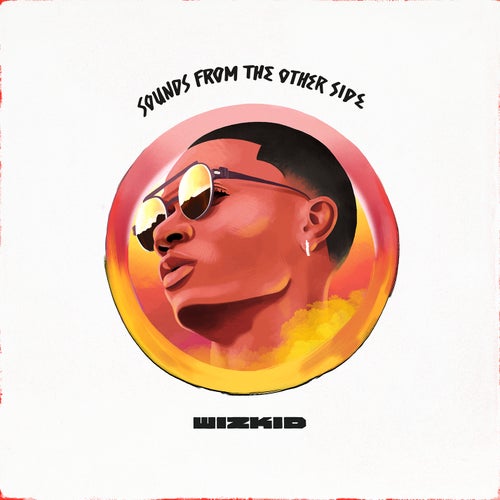 Wizkid, Sounds From The Other Side

Wizkid may be one of the first African pop stars to truly crack the U.S. market in recent memory. Much of that is due to his appearance on Drake’s “One Dance,” which was the biggest single of 2016, as well as tastemaker acclaim for past work like “Ojuelegba.” On his third album, the Nigerian artist doubles down on his sex symbol reputation, and largely eschews the uptempo Afrobeats tracks that marked his 2014 album Ayo. (The air horn laden “African Bad Gyal” and the shuffling deep house of “All for Love” are exceptions.) Instead, he adopts a simmering R&B pulse that sways like summer trees while performing in both English and his native Yoruba language. Drake appears on “Come Closer,” Ty Dolla $ign sings the chorus from SWV’s “You’re The One” for “One for Me,” and Trey Songs assists on “Gbese.” This is Auto-Tuned lovers rock; on “Picture Perfect,” Wizkid sings, “I can feel the waves.” --Mosi Reeves