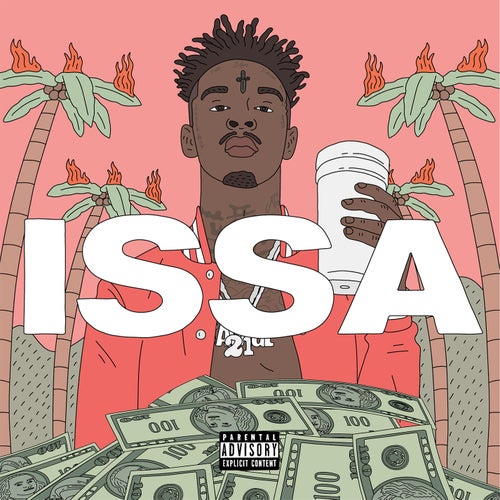 21 Savage stunned listeners last year with his debut mixtape “Savage Mode,” and his seemingly cold-blooded, plainspoken approach to Southern trap life. The Atlanta rapper has lightened up a bit on Issa, but not much. He claims on “Bank Account” that he “shoots like Reggie Mil,” and on the haunting “Close My Eyes,” he claims, “I see dead bodies when I close my eyes, dawg.” But he also celebrates his newfound success over the crazy tempo of “Thug Life,” and crows how he “used to jump nggs now we jumping in the crowd.” He even offers an Auto-Tuned pop song in “FaceTime.” “Baby, we can get drunk all weekend,” he sings as he refers to women as girls instead of as … well, you know. --Mosi Reeves Jay-Z’s first album in four years is a stark departure from his star-studded and ostentatious Magna Carta Holy Grail. Producer No I.D. loops a series of samples that create a sturdy yet bare-bones sound for the Brooklyn rapper’s meditation on life, family and business. The title track, where he apologizes to his wife Beyoncé, is only one of several stunning revelations. (She sings backing vocals on that track, too, as well as “Family Feud.”) He also helps his mother come out of the closet as a lesbian on “Smile,” and takes shots at several rivals, including onetime protégé Kanye West on “Kill Jay-Z.” Despite the lyrical headlines, however, this is Jay-Z at his most vulnerable, and as much as he proclaims himself the Hova of rap – especially on tracks like “Bam” -- he saves an equal amount of criticism for himself. --Mosi Reeves 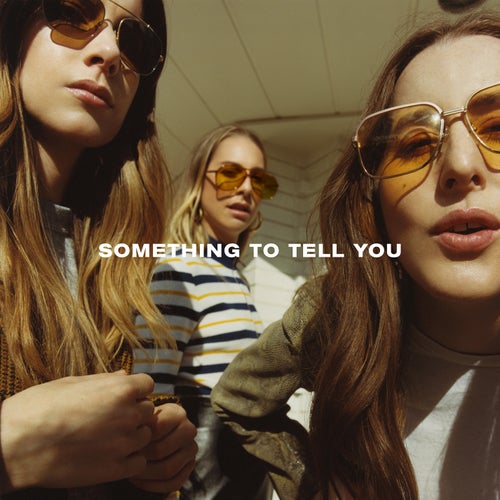 HAIM, Something To Tell You

In the four years since HAIM’s debut album, Days Are Gone, the group clocked countless performance hours opening for Taylor Swift and enjoyed popularity uncommon for a debuting band. And all that practice shows. Something to Tell You shows maturity in both skill—in Danielle Haim’s vocals, specifically—and in production. The album is sure to unite the most disparate of listeners; it would be equally at home in your Snapchat-loving tween sister’s Urban Outfitters record collection as your beefed-up bodybuilder friend’s workout playlist. With pop-infused tracks that manage to blend uncommon elements of hand-claps, guitar reverb, vocoder treatments and bongos without sounding over-produced, HAIM have crafted the perfect summer soundtrack. --Sara Jayne Crow 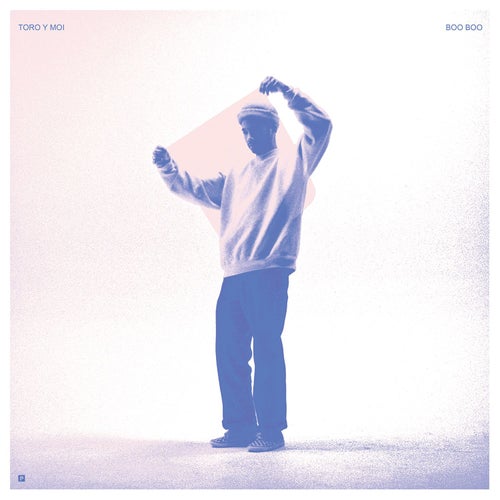 It’s turning out to be a happening year for Chaz Bundick. Mere months after Star Stuff, his jazz collaboration with The Mattson 2, he drops Boo Boo, the fifth full-length under his Toro y Moi alias. At this point in his career, the gauzy hypnagogia dominating Bundick’s earliest releases has been reduced to an accent; in its place, the skilled singer and producer crafts crystalline nuggets infused with the shimmering textures and colors ’80s R&B and synth-pop. With its luxuriously squiggly keys, horn lines, and popping bass, “Mirage” gives Daft Punk a run for its money in the neo-Quincy Jones funk department, and “Don’t Try” is a gorgeously watery ballad held together with patiently shuffling drum programming. There’s more than a tinge of heartbreak lurking in Bundick’s fragile, sleepy croon, but as “Girl Like You” demonstrates, he possesses that rare ability to make failed love sound dreamy and alluring. -- Justin Farrar Dearest Broken Social Scene fanatics: your wait is over. After seven excruciatingly long years, the Canadian ensemble finally drop a new album, and it’s a doozy for sure. As with their most beloved outings (see 2001’s Feel Good Lost), Hug of Thunder strikes a sublime balance between emotional intimacy and grand-scale sonics. If the urgently swirling guitars and hypnotically chanted choruses woven into “Protest Song” don’t make you swoon (they will), then the title track -- a dreamily purring slice of indie rock featuring one of Leslie Feist’s most ethereal vocals -- surely will. Not at all surprising, BSS deliver a stone-cold showstopper in “Mouth Guards Of The Apocalypse.” Massive, dense and deliriously passionate, it will drown your senses in the best ways possible. -- Justin Farrar 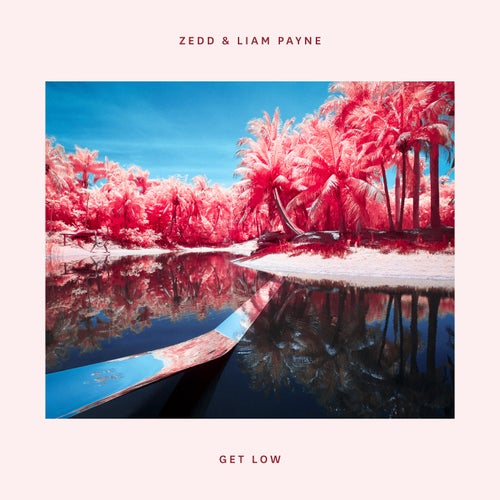 Zedd and former One Direction singer Liam Payne collaborated for “Get Low,” a clubby tropical pop anthem with soulful vocals, rollicking percussion and summery synth lines. While the lyrics are somewhat puerile and mindless, the production is sure to attract even the most cynical to the dancefloor. Its music video tracks through infrared-bright Technicolor palm trees and sun-flashed blue sky as vibrant as the track’s production to close with Zedd and Payne standing together triumphantly. And “Get Low” is sure to be a triumphant summertime club banger. --Sara Jayne Crow 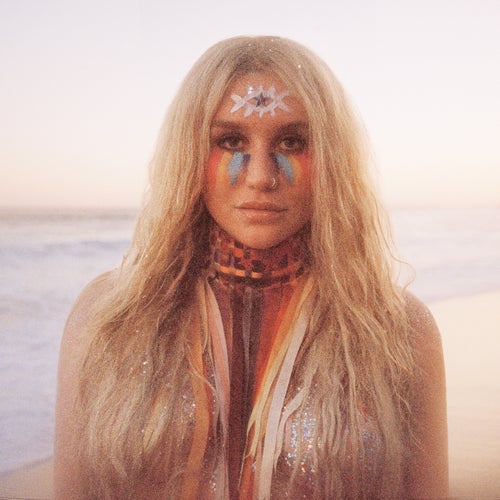 “Praying,” Kesha’s first new music since last year’s collaboration with Zedd (“True Colors”), is exactly what we need from the singer: a gospel-kissed meditation on survival and redemption proving to the pop world that she’s overcome her harrowing legal battle with former producer Dr. Luke. Everything here is massive: the piano, the drums, the backing vocals and especially Kesha’s voice when she wails, “And you said I was done. Well, you were wrong, and the best is yet to come.” The ultimate beauty lies in the universal message. Just about anybody who has ever experienced alienation or discrimination has a home in this big, bold song. -- Justin Farrar While perhaps the most underappreciated Beatle, Ringo Starr has kept his corner of the Fabs legacy alive by steadily releasing a string of tunes (and 18 full albums) that harken back to more innocent times; to when we wanted to believe that “All You Need Is Love.” Unfortunately that didn’t turn out to be the case, so Starr ups the ante and has written his own follow-up titled “More Love,” which he is releasing to coincide with his 77th birthday. The song is sunny, optimistic, and mostly sweetly nostalgic, stealings a good bit of chord structure from the Beatles “Please, Please Me.” But the sentiment is sound, and more importantly sincere. --Jaan Uhelszki