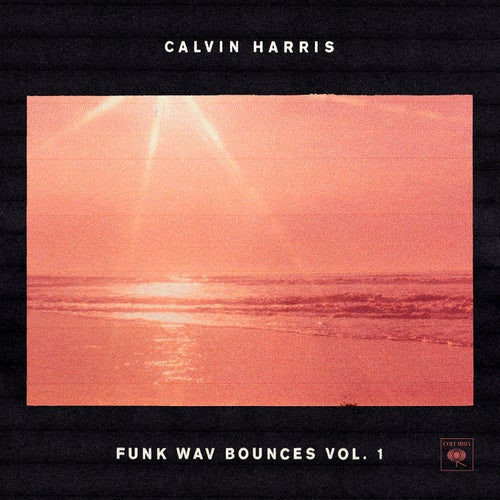 A boundary-breaking blend of EDM, hip-hop and R&B, Calvin Harris’ fifth full-length is further proof that nobody does big and bold better than the Scottish producer. The first thing that stands out is the star-studded cast. On a single album we’re treated to appearances from Frank Ocean, Ariana Grande, Katy Perry and Future, and that’s just the tip of the iceberg. Far more important, however, is how Harris channels all this diverse talent into an entrancing sound that’s uniquely his own. The highlights come fast and furious: “Feels,” featuring Pharrell Williams, wraps Off the Wall-style funk in 21st-century dance pop, while “Cash Out” sees ScHoolboy Q’s rhymes skating across a vintage disco purr. And then there’s “Hard to Love,” a languorous ballad reaching a whole other level thanks to vocalist Jessie Reyez’s lush delivery. Real talk: the chances are good 2017 won’t produce a more appropriate album for dreamy, sunset drives. -- Justin Farrar Baio, Man Of The World

If Chris Baio’s solo debut, 2015’s The Names, is the sound of an artist finding a voice away from his band (Vampire Weekend), then Man of the World is when that voice really comes into its own. Opening up his electronic sound to horns, guitars, organs, drums and a whole host of other live instrumentation, Baio creates a danceable art pop gem that’s as sonically dense as it is emotionally complex. Numerous cuts, including the stylishly funky “Philosophy!,” feel haunted by the late David Bowie (which only makes sense considering Baio has cited his hero’s death in early 2016 as having exerted a massive impact on the album’s genesis.) Also looming over the music is the turmoil that has overtaken global politics. The shuffling “Vin Mariani” is a potent example; when the singer-songwriter chants, “Learning to live with a decision that’s left them broken and afraid,” he could be referring to the election of Trump or the passing of Brexit or both. And it’s precisely this kind of poetic open-endedness that makes Man of the World such an engaging listen. -- Justin Farrar After a string of EPs, each one more enticing than the last, LANY drop a debut full-length that’s going to make fans of silky, funky blue-eyed totally swoon. Not unlike HAIM, the Los Angeles trio of Paul Klein, Les Priest and Jake Goss excel at blending the experimentation and quirkiness of indie pop with R&B’s passion and pulsating dance beats. The stand-outs “Dumb Stuff,” “Ilysb” and the deliriously catchy “Good Girls” aren’t songs so much as swirling dancefloor dreams teetering on the edge of happiness and heartbreak. Klein’s voice, meanwhile, possesses just the right balance of confidence and vulnerability as it soars and dips through hypnotic synth squiggles and Nile Rodgers-like guitar licks. So yeah, we’re talking crazy romantic jams perfect for first loves, devastating breakups and everything in between. -- Justin Farrar 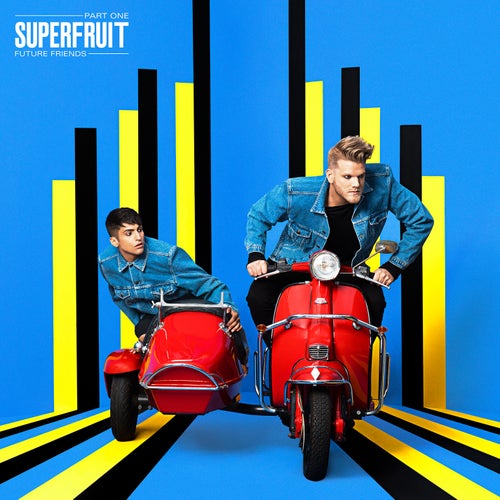 Superfruit may have started life as a comedy show on YouTube, but the first installment of their "Future Friends" double EP finds them morphing into masters of blue-eyed soul wrapped in quirky, EDM-kissed grooves and R&B punch. Considering Scott Hoying and Mitch Grassi are from the vocal powerhouse Pentatonix, it should come as little surprise then that their complex harmonies are nothing short of dazzling. On both “Imaginary Parties” and “Worth It (Perfect)” Hoying’s baritone and Grassi’s countertenor are like a pair of world renowned dancers who know one another’s moves inside and out. Another fantastic moment arrives in the form of “Heartthrob,” a percussive party jam that finds their pristine voices bopping along to big drums and funky guitar licks--it’s a blast. -- Justin Farrar 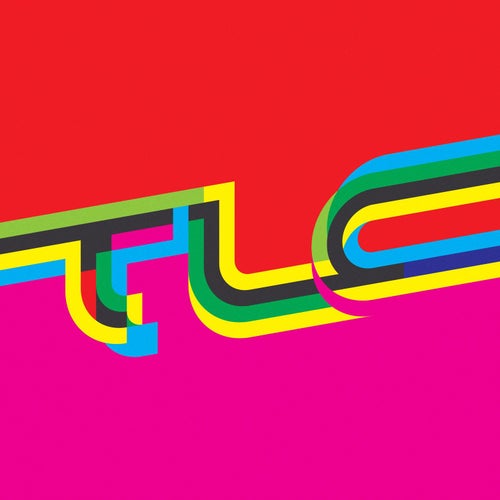 The surviving members of TLC nearly spent a decade trying to assemble another album, including a well-received Kickstarter campaign. Smartly, Chili and T-Boz acknowledge that their 90s hit-making years are in the past, and this album is about burnishing their legacy. Several tracks are infused with nostalgic elements: They declare, “We don’t need no scrubs, just some waterfalls” on “No Introduction,” and celebrate lasting friendship on “Way Back” as they remember, “James Brown and Michael J, those high school parties.” “Perfect Girls” proves they still value the power of self-respect and pride, singing, “Perfect Girls ain’t real, gotta learn to love yourself.” --Mosi Reeves 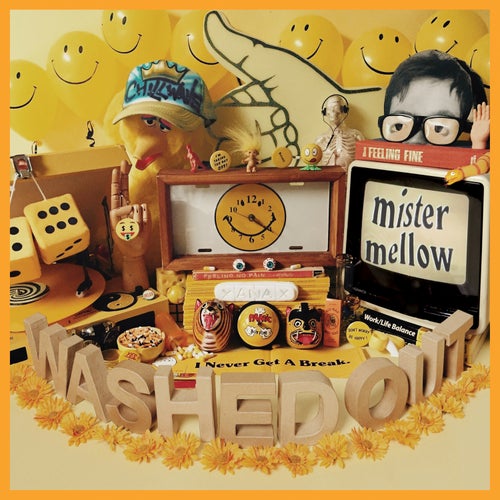 On Mister Mellow chillwave pioneer Ernest Greene creates music intentionally blurring the lines between bliss and boredom, dreams and reality. On the one hand, the tunes are some of the most euphoric of the musician’s career: the vaporous “I’ve Been Daydreaming My Entire Life” unfolds like slow-motion footage of a hummingbird in mid-flight, and the club-oriented “Get Lost” weaves gauzy hypnotics from a fractured house piano, jazzy vibes and whispered chants. But listen closely to the lyrics and you quickly realize that, underneath the music’s delicious ethereality, Greene is meditating upon the repetition and drudgery that comes with jobs, paying bills and all that day-to-day boring stuff. This is all too apparent on the aptly titled “Burn Out Blues,” as well as “Down and Out,” a slow, woozy loop that oozes a listlessness that, like the rest of the album, is strangely intoxicating. -- Justin Farrar