The first thing that grabs you about Imagine Dragons’ third album in five years is the music’s bigger-than-life stature. On the hypnotic single “Believer” post-dubstep bass and hard rock drums pound the eardrums like battering rams, while the chorus comes crashing down as if it were god’s thunder. Even “I Don’t Know Why,” silky blue-eyed soul wrapped in gracefully looped synths, is massive and throbbing in the groove department. But maybe the most important thing aspect to the aptly titled Evolve is the deeply rousing emotion embedded in Dan Reynolds’ words. After all, a great deal the singer’s lyrics, both rapped and crooned, address his ability to overcome his crippling depression. Knowing this will only deepen the listener's appreciation of a cut like “Starting Over,” a meditation on healing wounds shot through with some of the most feelgood funk of 2017. -- Justin Farrar Vince Staples’ second full-length is another curveball from the LA rapper. The beats hail from dance producers like Flume, GTA and Sophie, and evoke an aura of late nights and dark, sweaty clubs. “Crabs in a Bucket” pulses with a garage house beat, while “Big Fish Theory” rides on a thumping G-funk rhythm. In the wake of his success with 2015’s Summertime 06, Vince Staples sticks to lyrics about the good life, but not exclusively. “Alyssa Interlude” is a haunting, Burial-like track about heartbreak that samples from the Temptations’ “Wish It Would Rain.” On “BagBak,” he raps, “The next Bill Gates can be on Section 8 up in the projects/So they till love my dark skin b-tch I’m going all in.” -- Mosi Reeves 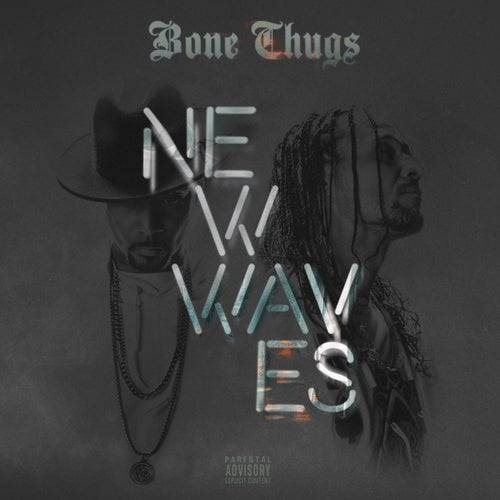 Bone Thugs is the latest side project from Bone Thugs-N-Harmony, the Cleveland quintet that has disassembled and reassembled in startling configurations. This version focuses on Bizzy Bone and Krazyie Bone, but the entire group reforms for “Waves,” the centerpiece of New Waves. Overall, the album reflects their pop tendencies, and teems with guests. Tank delivers a sensuous R&B hook for “Cell Phone,” Joelle James adds a yearning chorus to “Good Person,” and Yelawolf jumps on “Gravity.” Highlights include Krayzie Bone’s chopper flow on “Let It All Out”; and “Fantasy,” an upbeat funk party track where Bizzy brags, “I always keep a freak on the low.” --Mosi Reeves 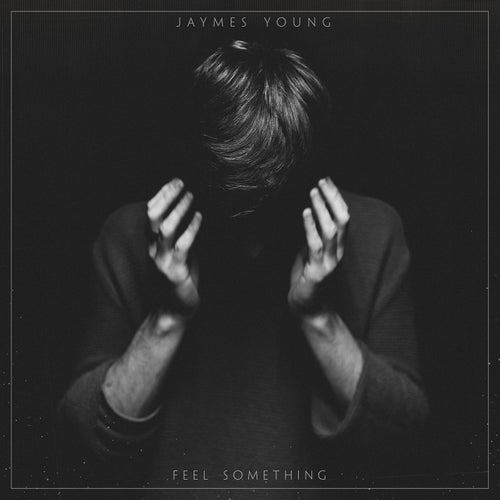 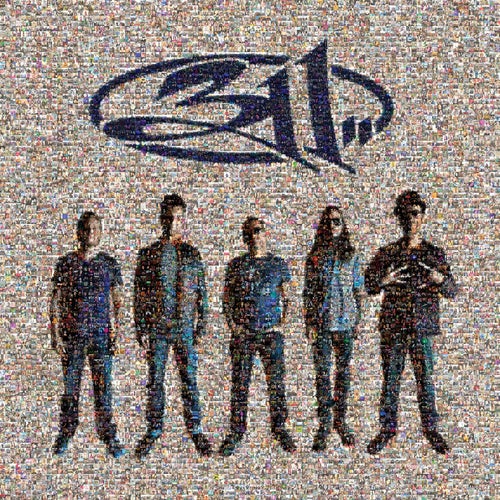 If 2014’s riff-anchored Stereolithic captured 311 at their hardest hitting, then the deliciously relaxed Mosaic revels in the band’s love for easygoing beach life. A coolly rippling, reggae rock gem; “Too Much to Think” finds vocalist Nick Hexum yearning to break free from life’s negative vibes in a falsetto that’s as feathery as it is fragile. Notions of escape and freedom also seep into “Inside Our Home,” a meditation on ditching the city for country drenched in drippy, dub-kissed echo and bass. Even when 311 turn up their guitars (see the touching nostalgia trip “Days of ’88”) the group are mindful to wrap their sound in a vaporous veil that’s far more dreamy than visceral. -- Justin Farrar 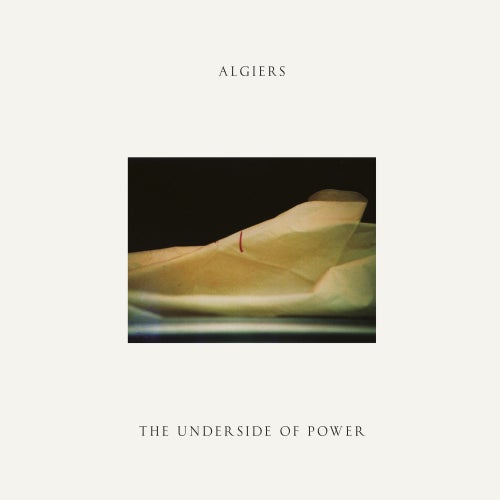 ALGIERS, THE UNDERSIDE OF POWER

Algiers’ highly anticipated second album is a powerful statement that returns rock to its roots in sociopolitical rebellion. The opening “Walk Like a Panther” lays it all on the line, with punk-gospel howler Franklin James Fisher paying tribute to the Black Power movement as snares fire off like guns and static explodes with all the terrifying surprise of pipe bombs. The shuddering, electronic-smeared “Cleveland” is even more harrowing as Fisher chronicles a modern America infested with police brutality and racism. (If the singer were a prophet, then there wouldn’t be a soul escaping his damning indictment.) Towards album’s end emerges the experimental “Bury Me Standing.” Despite containing zero words, it’s obvious the instrumental’s droning ghostliness and moaning gloom represent Fisher’s funeral procession. Of course, this begs the question: does the frontman, as an African-American, already consider himself dead? It’s a terrifying notion, yet it’s exactly these kinds of big issues that make The Underside of Power such a jarring, haunted, provocative and, ultimately, essential listen. -- Justin Farrar 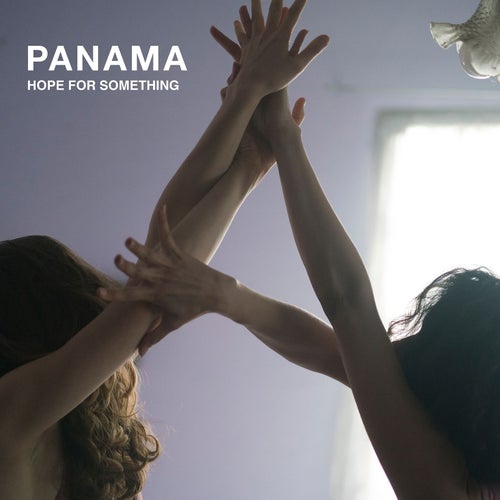 Panama, Hope For Something

Australian songwriter Jarrah McCleary of Panama returns with storied, introspective lyrics and melodic figures in Hope for Something. The follow-up to 2013’s successful Always builds on the band’s trademark synth pop sound, but surpasses prior work with confessional lyrics and stellar production with the assistance of Classixx and Poolside’s Filip Nikolic. Taken together, the tracks of Hope for Something feel both inspiring and aspirational—a buoyant soundtrack for sunny resilience. – Sara Jayne Crow