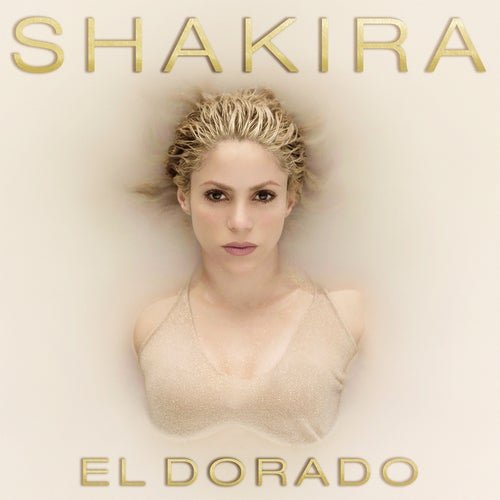 After a three year hiatus, latin pop superstar Shakira is back with new hip-rocking, dance worthy music. “Me Enamore” boasts latin pop coupled with electronically produced sounds while the strong and distinct booms of a drum machine often associated with reggaeton music can be heard on “Perro Fiel” featuring Nicky Jam and “Bicicleta” featuring Carlos Vives. “Deja Vu” with Prince Royce encourages traditional bachata partner dancing while the bass heavy “Trap” with Maluma makes you want to dance in a... "not-so-traditional" way. El Dorado hosts “Comme Moi” and “What We Said,” a song with an English and Spanish version (similar to "Whenever, Wherever" on her 2001 Laundry Service) and closes with a ballad, “Toneladas,” reminding us that Shakira is a well rounded international superstar that not only can dance and sing in two languages but also has a vocal range wide enough to reach to your heart.--Jazmyn Pratt 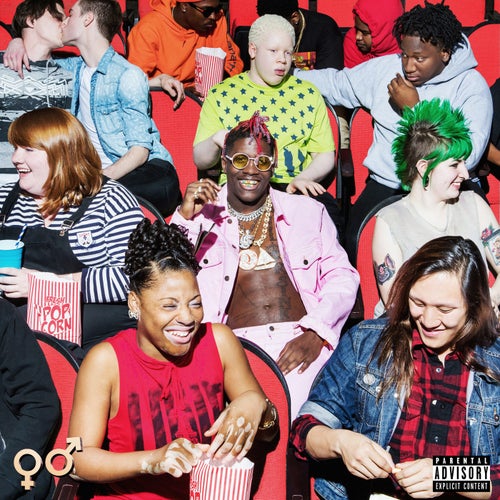 Lil Yachty’s highly anticipated debut is as varied as teenage emotions. The first third seems like a response to critics who have maligned him as a “mumble rapper”: He spits in a hard and clear trap style on “DN Freestyle” and “All Around Me,” and croons sadly in Auto-Tune about his haters on “All You Had to Say.” The rest of the album vacillates between the melodic, sing-song style he pioneered on breakthrough hits like “1 Night” and D.R.A.M.’s “Broccoli”; and gauzy, 80s-inspired wavy vocals like “Better,” a track with a tropical lilt where he sings, “Let’s grow old in rocking chairs and play checkers.” --Mosi Reeves 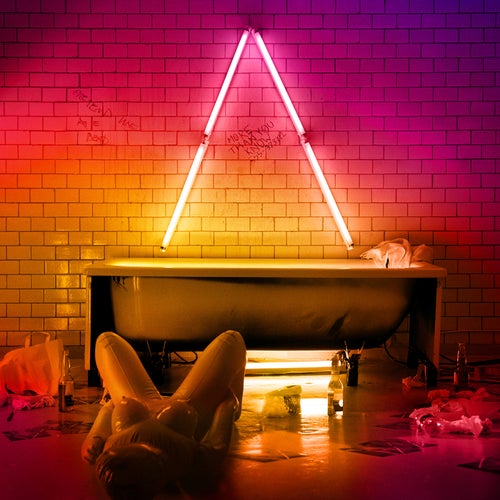 Swedish duo Axwell /\ Ingrosso master a triumphant return spanning genres with the four-track “More Than You Know" EP. The lead track builds with rollicking swells and guitar to an explosive break with deft production throughout. “Renegade” is a catchy pop-tinged banger with dancefloor magnetism, while ”How Do You Feel Right Now” is reminiscent of tracks late-night Space Ibiza DJs Danny Tenaglia or Carl Cox might drop for grateful dancers. “Dawn” rounds out the release with aspirational synth lines exploding to high-BPM beats that summon the resilience of the sun breaking dawn on new horizons. – Sara Jayne Crow 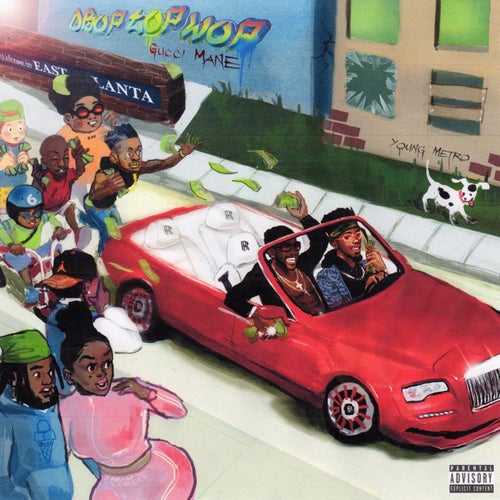 “New tape alert!” announces Gucci Mane on “Tho.” Indeed, the 10-track Droptopwop is his fourth project in less than a year. Mostly produced by Metro Boomin, it finds him at his braggadocio best. He sings and raps in a slurry voice on “Helpless,” enters a hallucinatory trap zone alongside Offset from Migos on “Met Gala,” and claims, “In every neighborhood, there’s a Gucci/A neighborhood dealer with an Uzi” on “Dance with the Devil.” --Mosi Reeves 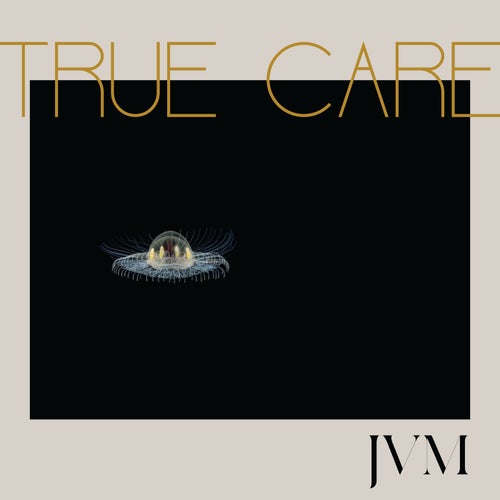 The days of pop music critics labeling James Vincent McMorrow a folksy singer-songwriter are long gone. True Care, the Irishman’s fourth full-length, marks the completion of his metamorphosis into an electronic-tinged, blue-eyed soul balladeer in command of a uniquely meditative sound. “December 2914” is a slinky and sublimely futuristic slice of quasi-ambient funk littered with pinched, falsetto cries recalling R&B greats Prince and D’Angelo. With its fidgety loops, deep synth chords and Bon Iver-kissed vocoder effects, “Thank You” finds him delving even deeper into the cyborg exotica characterizing a great deal of soul music in the 21st century. At the same time, McMorrow still possess a love for the organic. “National,” for instance, features voice and piano and not much more, proving his achingly quivering vocal chops require zero effects to make an impact. -- Justin Farrar 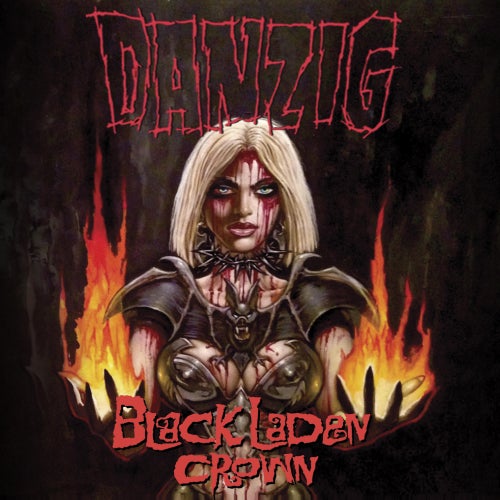 Widely viewed as the Satan-schticking old Misfit’s most realized album in ages, Danzig’s 11th cannily employs Prong bassist/guitarist Tommy Victor’s punchiness to support a Jim Morrison routine all the more refreshing for its anachronisms: “keep your hands on the wheel,” our big man bellows in the somewhat psychobilly “Devil on Hwy 9.” There’s gloomy goth-metal in “The Witching Hour”; Sabbath dirges speeding to double-time in “But A Nightmare” and borderline glam riffs in noir-fingersnappy “Last Ride.” Joan-Jett-in-Hell-hooked “Skulls & Daisies" with tasty greasechain-grimed wah-wah parts. And while songs tend toward longish, there’s not too many of them. --Chuck Eddy 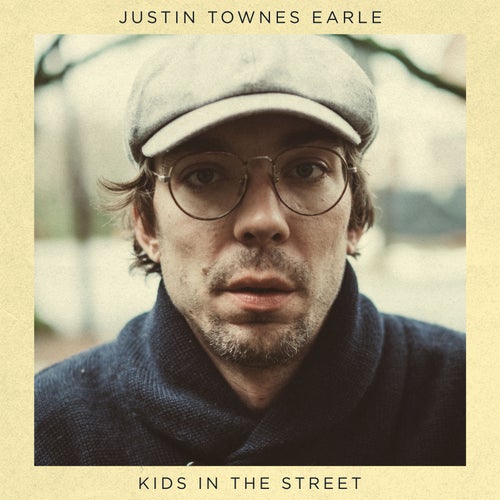 As its title suggests, there is something surprisingly urban (as alt-country/Americana goes) about Earle’s eighth album in a decade. References for “Champagne Corolla,” “Maybe A Moment,” the title track and more lean toward Garland Jeffreys, Mink Deville, very early Springsteen. “15-25,” about a prison term, is ‘70s pub rock with a ‘50s New Orleans roll; Crescent City flavor returns in the raunchy “Short Hair Woman” and subsequent Staggolee song, though the latter sounds more old-timey hillbilly blues. “Faded Valentine” is a sock-hop street-corner stroll, verging on doo-wop. And they all exude a warmth Americana skeptics might not expect. Saxophones help. --Chuck Eddy