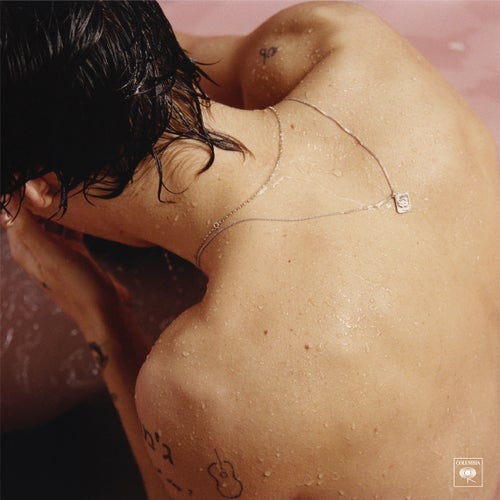 Of the several One Direction alumni artists to go solo, none were more anticipated—and more surprisingly soulful—than Harry Styles. The self-titled album spans genres with deft production by Jeff Bhasker, the mastermind producer of both Mark Ronson and Kanye West. From the opening guitar licks of the lead track, “Meet Me in the Hallway,” Styles’ crooning vocals are counterpoint to spacious arrangements borrowing from ‘70s European rock such as Roxy Music, The Kinks, Phil Manzanera, and Brian Eno. “Kiwi” is an infectious romp through drum-laden, stomp-worthy rock. Elsewhere, folk, blues, R&B and garage rock are artfully blended into a cohesive whole. --Sara Jayne Crow 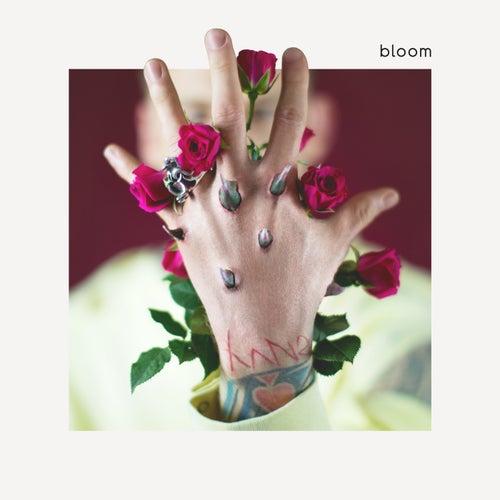 Somewhere between 2015’s General Admission and now, MGK conquered the charts, thanks to singles like “At My Best,” where he argues alongside Hailee Steinfeld that people should respect all of him, not just his most positive attributes. It’s in that vein that he offers Bloom, which strikes a middle ground between the yearning, pop-oriented General Admission, and the brawling anarchy of Lace Up. There are several smokers’ cuts like “Moonwalkers” and “Wake & Bake,” and “The Gunner” blends blues rock with thunderous trap. Quavo of Migos and Ty Dolla $ign appear for “Trap Paris,” and MGK calls himself a superstar on the airy, trance-inflected “Kiss the Sky.” However, there’s plenty here for his radio fans, including “Go For Broke,” which switches into a Kid Rock-styled blend of country rock and pop-rap. --Mosi Reeves 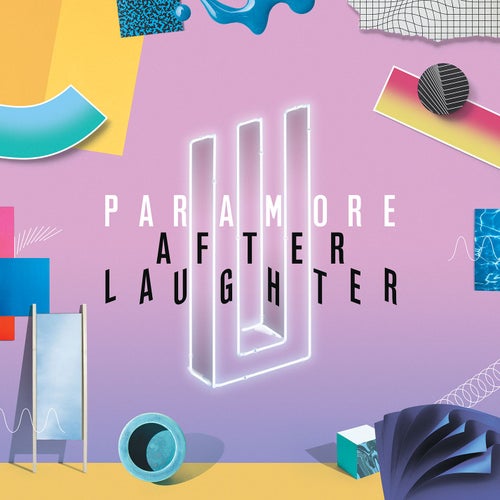 For those blown away by the percussive, ’80s-kissed funk fueling its lead single, “Hard Times,” Paramore’s first full-length in four years is a total stunner that offers no shortage of similarly brilliant moments. Distancing themselves from their pop-punk roots, the trio wear their love of new wave (especially Talking Heads, Bow Wow Wow and Duran Duran) on their neon sleeves. The return of ace drummer of Zac Farro clearly is huge; his melodic syncopation steers the intricately arranged grooves nestled inside the standouts “Rose-Colored Boy” and the synth-flickering “Pool.” Ultimately, though, the star of the show is Hayley Williams--of course. Turning in one acrobatic vocal performance after another, she teeters agilely between pain (“Forgiveness”), acceptance (“Hard Times”) and defiance (“Told You So”). Consequently, it’s no overstatement to say After Laughter is an emotionally complex album, one that chronicles Paramore’s myriad growing pains. At the same time, it’s an extremely danceable and hummable record and will intoxicate all who come within earshot. --Justin Farrar Juanes takes a trip to the past in his new album Mis Planes Son Amarte or “My Plan Is To Love You” where he plays an astronaut searching for true love. The album is drenched with various stages of love from longing to be someone’s everything in “Angel,” needing to end a toxic relationship in “El Ratico,” and having the hots for a someone new in “Fuego.” Juanes has also added a few new elements this time around, as for the first time he sings in English in “Goodbye For Now” and has created a visual version of the album that can be found on his Vevo.--Jazmyn Pratt 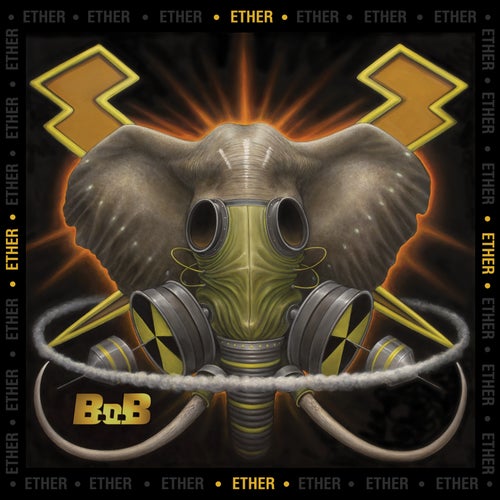 Since leaving Atlantic Records, B.o.B has rediscovered the kind of freewheeling musicality that made him an underground star in the late Aughts. However, he still wonders how his career could have gone differently. On “Fan Mail,” the first track on Ether, he harshly criticizes himself by rehashing complaints about his pop-oriented major label work; for “Alien,” he sings, “I feel like I don’t belong.” Despite the Atlanta iconoclast’s anguished navel-gazing, this album has a charming looseness about it. Even when he goes off on the “trendiness” of “woke” rappers on “Tweakin,” he sounds like he’s goofing off in the studio, and having fun as he rants. --Mosi Reeves 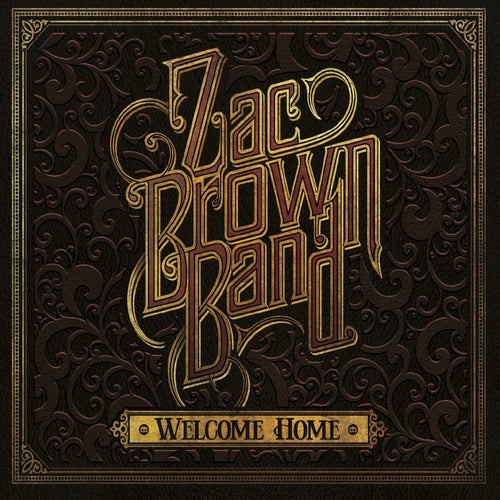 Georgia’s jam-country dudes do their best to channel ‘70s soft rock on their fifth album since hitting the big leagues: Jim Croce in made-in-America authenticity statement “Real Thing”; Harry Chapin in potential “Cat’s in the Cradle” sequel “My Old Man.” They also tap old r&b while pondering long-term relationships in “Long Haul,” and dig into straight Southern soul inflections in gender battle “Trying To Drive,” a duet first attempted on a 2009 album by Atlanta songstress Asyln. “Start Over” even lightly reggaefies the Drifters’ “Under The Boardwalk” baiãon rhythm and “Family Table,” about the actual kitchen furniture, feels quite homey. --Chuck Eddy Coming off four straight top 10 albums in the U.S., the South African post-post-post-grunge trio have no reason to alter a proven formula. So they keep things downbeat, depressive, and dreary struggling though life’s travails while echoing Soundgarden via Zeppelin (“Stoke The Fire”), Alice In Chains via Sabbath (the particularly dirgey “Emotionless”), Stone Temple Pilots via Southern rock (“Let Me Heal,” with its wide-open-spaces pang), and lots of Nirvana. Toward the end, in “Sell Me Soul,” they fly muddily psychedelic Crazy Horse guitar tones to the sky and make a deal with the devil, just to keep a friend alive.--Chuck Eddy