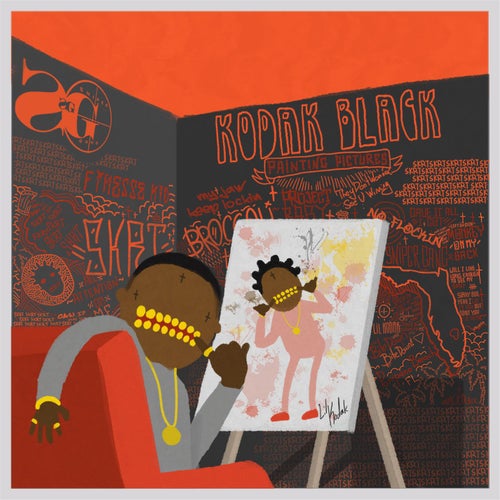 On his debut major-label project, Kodak Black claims that he paints pictures. “I don’t make no bubblegum music, I spit that real shit,” raps the South Florida rapper on “Off That Land.” His album depicts a onetime Southern D-boy trying to ascend to rap royalty while weathering real life court cases, a struggle he touches on during “Day for Day.” He has a tart, nasally flow that’s heavily indebted to Boosie, and his lyrics are doused in slang. The excellent “Patty Cake,” which boasts a jaunty piano run reminiscent of D.R.A.M.’s “Broccoli,” finds him blending an infectious hook with a menacing hook. “I’m sippin’ on Bel Air/My chick from Bel Air/My whip from Germany/I’m cooler than LL,” he chants, before adding, “I’ll clap at a ngg like patty cake.” Guests include Future, Jeezy, Bun B, and others. --Mosi Reeves 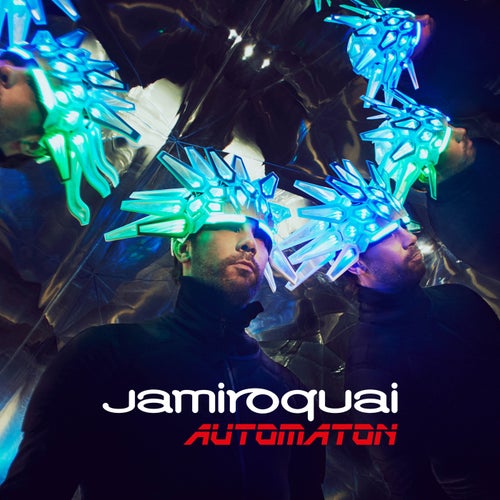 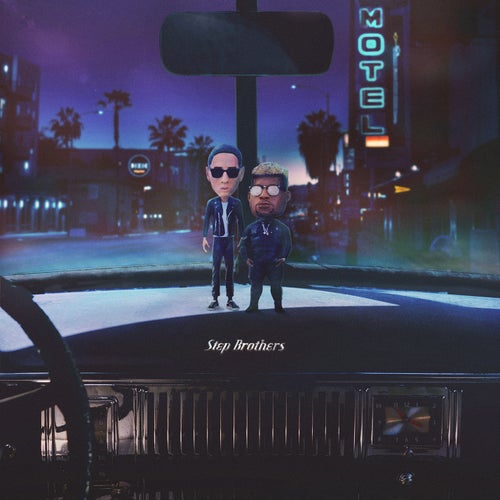 Step Brothers is a short and sweet four-song lark for G-Eazy and Carnage. The latter tempers his noisier EDM tendencies in order to build tracks full of quiet and plodding trap menace, then steps from behind the boards and takes the mic for “Guala.” G-Eazy is flexing too, and he brags on “Gimme Gimme,” “People say they want my spot, but you’ll never get it from me.” The vibe is mostly boozy and swaggy, but the final track, “Down for Me,” is a pop track for the ladies that seems tailor made for radio airplay. --Mosi Reeves 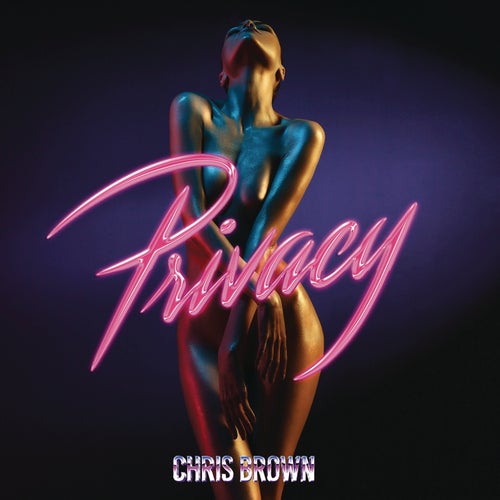 Chris Brown drops another bedroom banger with his sexy new single “Privacy.” With mid-tempo R&B production and sensual lyrics, Breezy seduces his lover and tells her all the raunchy things he privately wants to do with her. As the temperature rises, Brown reminds us of his rapping skills and closes with a lusty, sex-filled final verse, definitely making this track one to add to your baby-making playlist. --Jazmyn Pratt 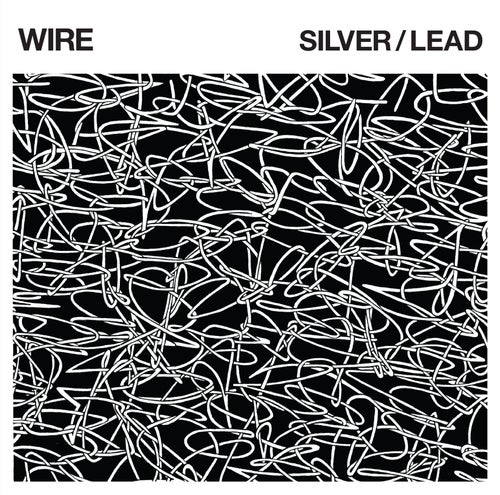 Silver/Lead is further proof that Wire’s love for exploratory post-punk is ageless. The group's 16th album since emerging in the late ’70s is a moody and introspective affair that wraps the band’s angular guitar riffs and rhythmic cubism inside dark, gauzy melodies. The result is a batch of tunes that balance musical immediacy with a dreamy, emotional detachment that’s downright uncanny. With its driving tempo and churning fuzz, “Short Elevated Period” is an early album highlight that will have fans craving to pogo. Dig in deeper and listeners will encounter “Sleep on the Wing,” a deeply atmospheric ballad with jazzy fretwork that echoes the swaying melancholy of legendary British guitarist John Martyn. --Justin Farrar Through all of the pain and heartache she has endured with her divorce, Mary J. sends a message of inner strength, perseverance and self love. Backed by a drum machine and horn section, Mary explains how she’s “been through it all” and even though “the world is cold,” she loves herself enough to not feel defeated. Whether you’re going through a tough breakup or life just has you down, “Love Yourself” is the perfect reminder to remember who you are and that the situation “will come to pass.” --Jazmyn Pratt 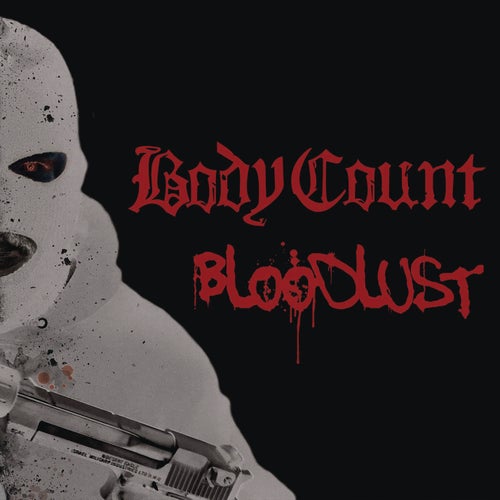 Ice-T opens his metal project’s sixth album with the president declaring martial law; the pointedly topical “No Lives Matter,” about how poor whites and blacks are stuck in the same sinking boat and post-Trayvon Martin “Black Hoodie” are pissed-off protestations. But almost six decades into life, Ice remains a sensationalist, as the psycho horror of “Walk With Me” and “Bloodlust” demonstrate. Body Count also introduce a double Slayer cover with a metal history lesson, amidst sundry hardcore, death, nü-metal and gangsta nods. But the real star might be Ernie C, whose guitar frequently carries a whiff of Funkadelic’s Eddie Hazel. *--Chuck Eddy 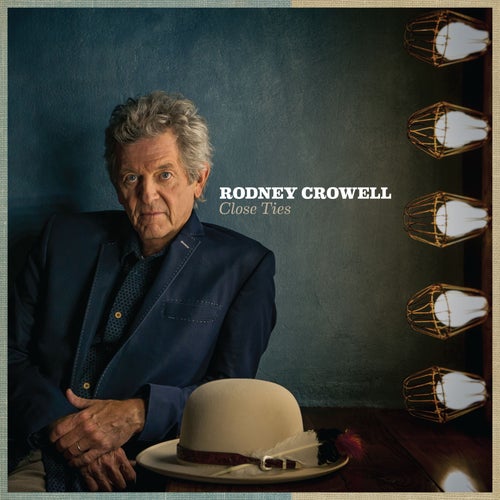 Though it’s got comparatively upbeat moments –- Townes Van Zandt-citing “Life Without Susanna,” Stones rip “Storm Warning” –- most of Close Ties counts as hangover folk, crawling through the morning. It comes four decades into Americana stalwart Crowell’s recording career, and he remembers plenty: In fact, the last and best track, “Nashville 1972,” looks back a half-decade before his debut, at Tom T. Hall, Johnny Rodriguez, and a housemate whose novel never got finished. The rambling, cynical, partially talked-rhymed and Dylan-inflected blues “I Don’t Care Anymore” is another highlight. Sheryl Crow and ex-wife Rosanne Cash offer assistance elsewhere, as do life’s various temptations. --Chuck Eddy 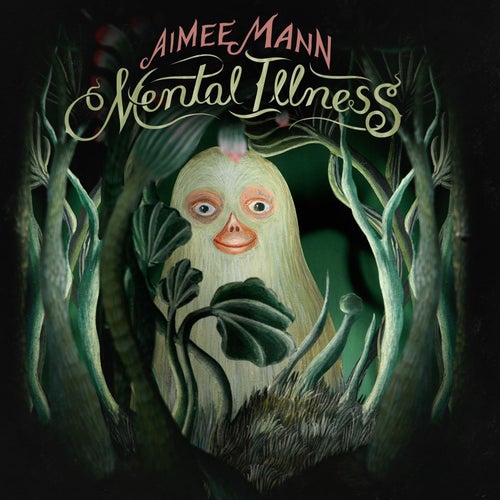 Coming from any other artist an album titled Mental Illness would immediately evoke images of interminably bleak ballads caked in psychic decay. But this is Aimee Mann we’re talking about, a cerebral songwriter known for her ability to wrap sadness and tragedy in subtle irony and beautiful simplicity. The latter quality really shines through on the singer/songwriter’s ninth solo effort, which makes ample use of hushed acoustic textures and baroque-kissed string arrangements. If you want to hear Mann in her element, simply jump to “Patient Zero,” a rich, melodic and deeply wry examination of the creeping doom and banality that pervades celebrity culture in Hollywood. --Justin Farrar 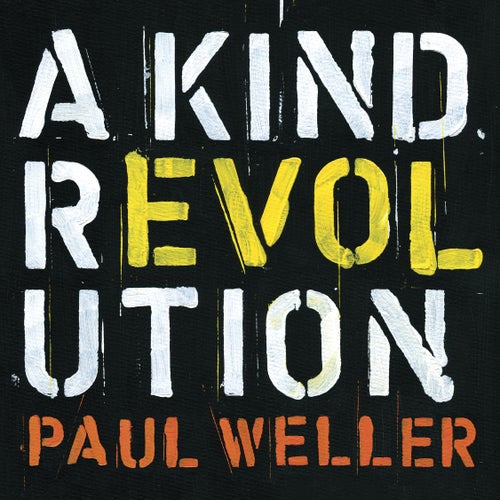 This pair of lead singles from Paul Weller’s 13th album, A Kind of Revolution, captures the opposite poles of the icon’s artistry. “Nova” is the kind of British rock he’s been churning out in one form or another since his days in The Jam. It’s arty, edgy, wiry and packed with snarling guitar licks that split the difference between punk and Mod. “Long Long Road,” on the other hand, captures the Paul Weller who loves classic soul music awash in weepy falsettos, sweet strings and warm organ. It’s no overstatement to say the love ballad is one of the most romantic of the singer’s storied career. --Justin Farrar 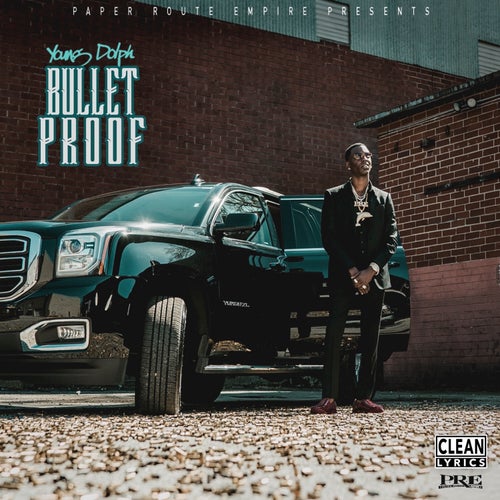 Memphis don Young Dolph stands out for his plainspoken delivery, sidestepping the Auto-Tuned harmonizing that afflicts so much of modern rap. His latest project, Bulletproof, is an exercise in pure D-boy bragging. He models himself after Dirty South pioneers Master P and Birdman, and touts his sparkly diamonds and his bougie girls with porn star tendencies. On “But I’m Bulletproof,” he claims he’s “selling Bobby, selling Whitney,” then he warns, “Catch ‘em at the red light, leave ‘em drippin’ wet.” For newcomers that aren’t versed in the subtleties of trapping, there’s the added spectacle of a Gucci Mane cameo on “That’s How I Feel.” --Mosi Reeves 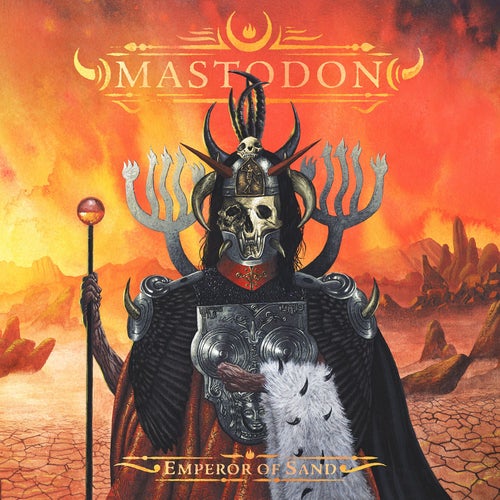 America’s most acclaimed 21st century metal band have been moving beyond genre purism for years now. On their obliquely songful seventh album –- a concept suite, theoretically, about a death-row fugitive lost in the desert –- bummed-out doom gives way to swirling old-school psychedelics in tracks like “Steambreather” and “Word to the Wise,” while “Roots Remain” and climactic eight-minute closer “Jaguar God” turn downright pretty in parts. Yet there’s still lots of heavyweight progresso crunch, particularly during middle eights. And given the sand-strewn theme, the clear-vocaled Queens of the Stone Age commercial bent of “Show Yourself” is apt, if not intentional. --Chuck Eddy 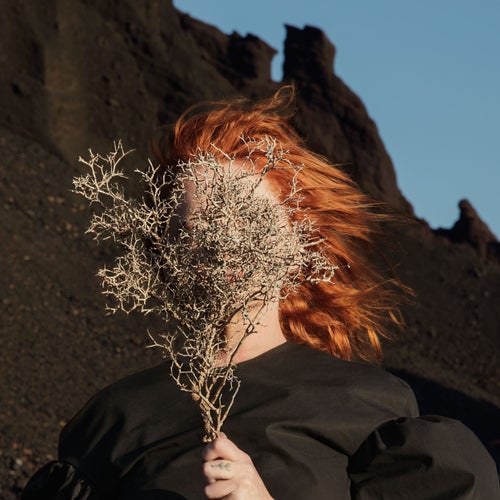 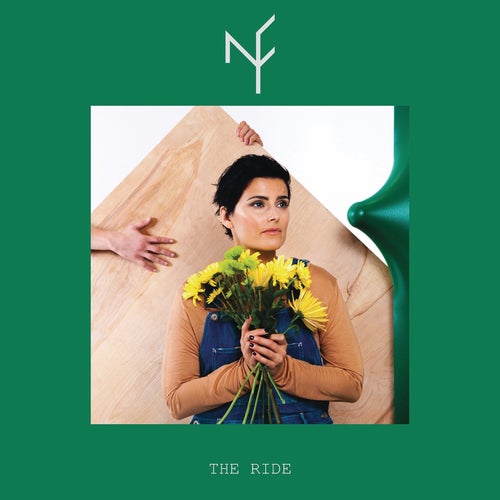 The Ride is just that -- a meandering experimental adventure through diverse genres including R&B, synth-pop and country ballads. One might not expect such forays into uncharted territory from the former folky songstress turned Timbaland collaborator, yet whatever the genre, Furtado’s ebullient vocals carry the album. While some of the ballads such as “Tap Dancing” fall flat, highlight tracks “Flatline” and “Paris Sun” are of the pop variety Furtado does best. –-Sara Jayne Crow 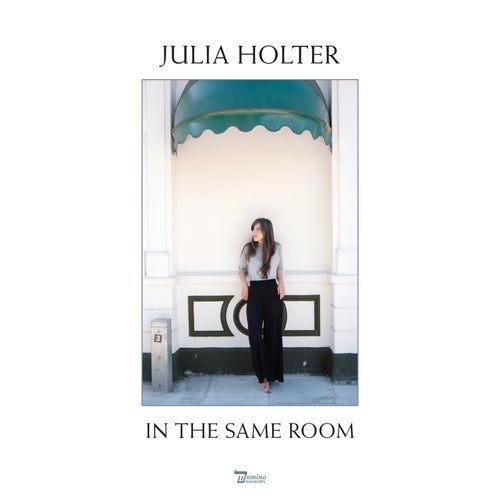 Julia Holter, In the Same Room

Recorded live at RAK Studios in London, the career-spanning In the Same Room thrusts Julia Holter’s interpretive genius into the spotlight. The stunningly reworked versions of “Home Surrounding Me” and “So Lillies” will prove barely recognizable to even the most hardcore of fans with a delivery that is slower, darker and significantly more austere. These qualities can be heard throughout the rest of this spellbinding set, which finds Holter exploring jazz-tinged chamber pop far more vigorously than any one of her studio albums. Because of this, In the Same Room isn’t your typical live record and should be considered an important work in its own right. --Justin Farrar