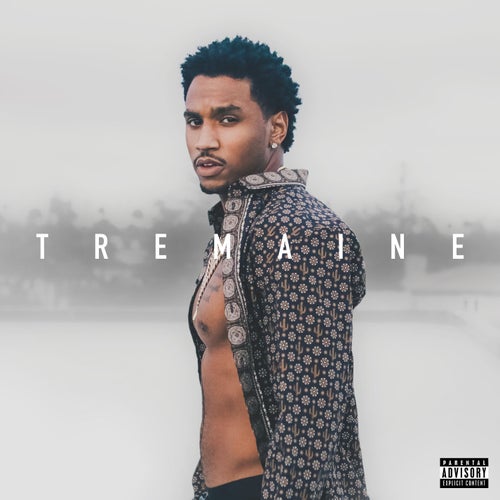 On Trey Songz’ seventh album, the R&B crooner known for sex-drenched hits like “Slow Motion” tries to unpack his reputation as a lothario who can “f*ck up the sheets.” He sings that he doesn’t want to be a “Playboy” anymore, and uses “#1Fan” to reveal his nervousness about engaging with his devoted female following. Tremaine is also a concept album about a bachelor who can’t manage to sustain a monogamous relationship, no matter how priceless it may be. “I don’t want a break from us,” he sings on “Break From Love.” It’s an attempt to inject some romance –- or at least sex with meaning –- into his music. – Mosi Reeves 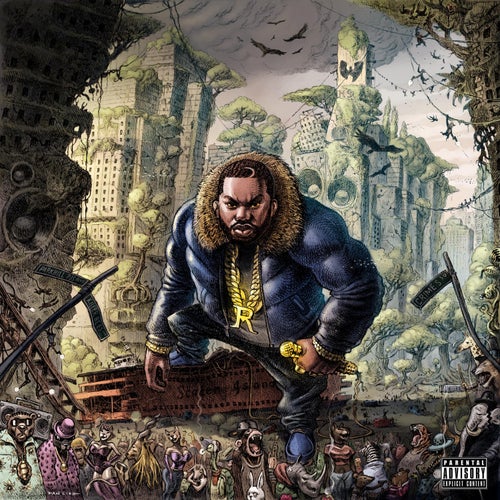 Raekwon’s first album since 2015’s Fly International Luxurious Art finds him making the Wu-Tang version of Rick Ross-styled luxury rap. “DNA is worth a fortune, but I’ve still seen the life of peasants,” he claims on “Purple Brick Road.” He’s wrangled some impressively high-wattage guests like G-Eazy, Lil Wayne and Andra Day, who sings a sultry chorus for “Visiting Hour.” CeeLo Green sings the hook on “Marvin,” an unlikely but effective tribute to Marvin Gaye. As for Raekwon, he’s an OG who reminisces about his days on the block for “Can’t You See,” and constantly marvels at how far he’s come. – Mosi Reeves 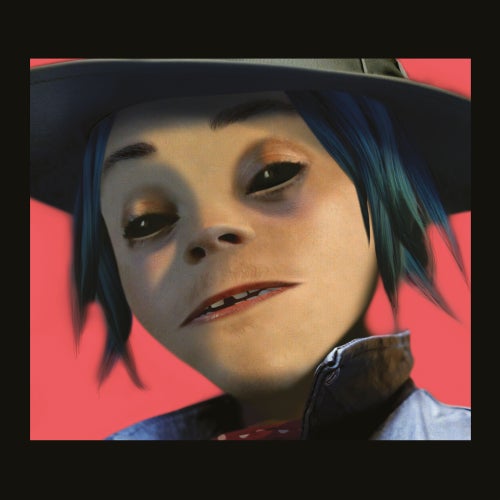 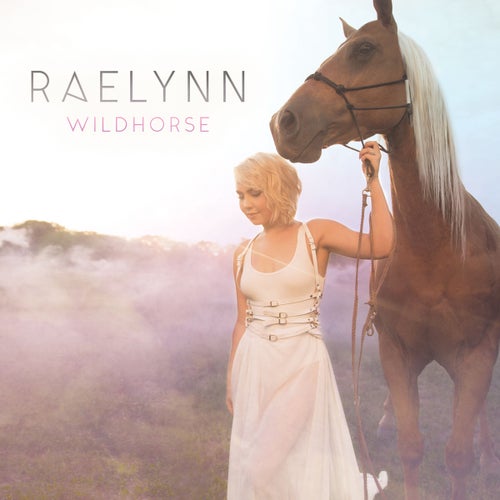 The 22-year-old ex-Voice competitor revolves her second album around anthems of self-determination. RaeLynn provides sisterly breakup advice in “Your Heart,” celebrates feeling invincible in “Young,” refuses to be domesticated in the title cut or some unreliable guy’s fallback in “Lonely Call.” Part of this self-determination also has her lightly hinting at violence in “Trigger” and “Graveyard.” But she also falls into Eden-like temptation in “The Apple,” falls for a shy guy in the Dan + Shay collaboration “Say” — and struggles through as a child of divorce in “Love Triangle,” one of 2016’s best country hits, and the craftiest early Taylor Swift substitute on an album full of them. – Chuck Eddy Mike Will Made-It’s latest production showcase features cameos from boldfaced names such as Lil Wayne, Kendrick Lamar, Pharrell Williams and Gucci Mane, as well as his EarDrummers team. Among the latter, Swae Lee of Rae Sremmurd gets significant microphone time, as well as one of the best beats, the 808 drum-slaps of “Bars of Soap.” “Burnin’ ” marks an introduction for newcomer Andrea, and Eearz takes over “Emotion Unlocked.” Meanwhile, L.A. rapper Problem delivers a notable verse on “Big God,” and Lil Yachty gives an unusually aggressive performance on “Hasselhoff.” – Mosi Reeves 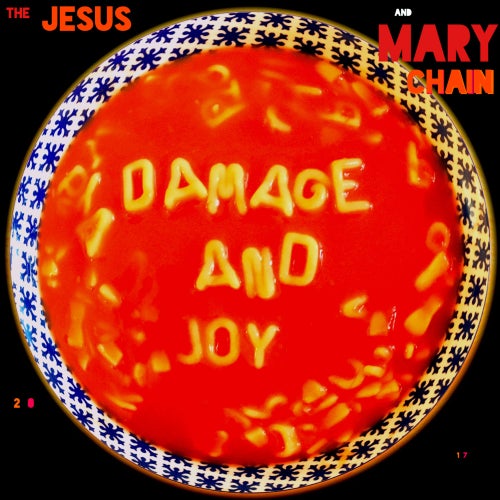 Damage and Joy breaks Jesus and Mary Chain’s radio silence since 1998’s Munki. The storied band favors retrospection as the album includes a number of re-recordings such as “All Things Pass,” but throughout shadowy pop guitar lullabies reminiscent of Automatic reign. “War on Peace” opens with meandering guitar spotlighting the existential lyrics one expects from the Mary Chains and finishes with a deconstructed drum-laden wall of noise. Despite fraternal duo Jim and William Reid pushing 60, their adolescent don’t-give-a-damn insolence remains: riffs on girls, Cobain’s suicide, and mutual brotherly hatred manage to feel fresh. – Sara Jayne Crow 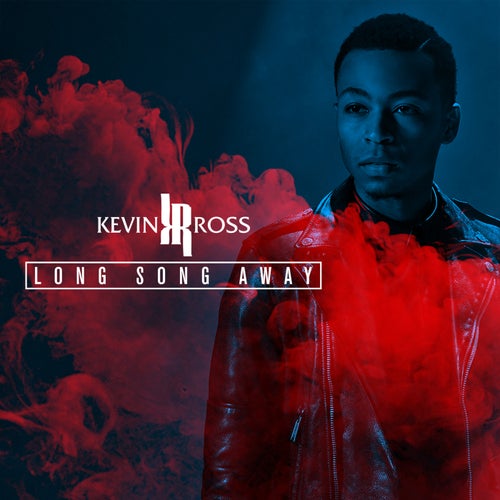 Kevin Ross’ breakout hit is “Long Song Away,” where he advocates for old school romance and the art of slow dancing. But he’s not necessarily an old soul: On his debut album, he raps a verse on “Dream (Remix)” and worries over the violence he sees being committed against people of color as he asks, “How much blood, how many more tears?” “Don’t Go” is set over the melodic arrangement of Michael Jackson’s “Butterflies,” and much as MJ did on “Man in the Mirror,” he addresses himself over the a cappella arrangement of “Pick You Up.” Like Trey Songz, Ross has a supple and stronger voice than most of his R&B peers, and he’s not afraid to use it. “I put 900,999 hours in,” he brags on “Be Great (Remix).” – Mosi Reeves 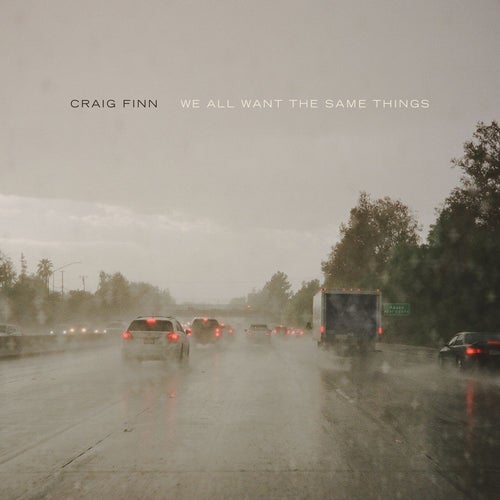 Craig Finn, We All Want the Same Things

We All Want the Same Things will sound both familiar and novel to Hold Steady fans. What they’ll recognize is Craig Finn’s knotted voice and intricate character studies. What will feel new, however, is the weariness gripping the singer/songwriter’s menagerie of Midwestern protagonists. There are no youthful heroics in Finn’s solo work, just tragedy-stricken drug dealers (“God in Chicago”), rootless drifters (“Preludes”) and former lovers looking back on ancient ghosts (“Jester & June”). They are all adults longing for adult things: home, security, a sense of belonging. We All Want the Same Things may not be an overtly political statement, yet it’s hard not to interpret Finn’s sad tales and muted textures as reflections of an America that in 2017 is experiencing a profound identity crisis. – Justin Farrar 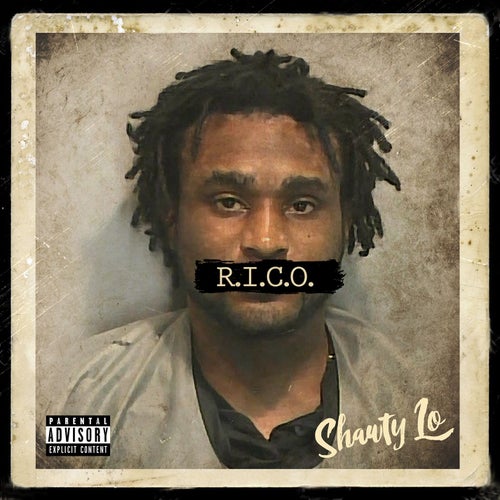 The legacy of Atlanta rapper Shawty Lo continues with the posthumous release R.I.C.O. The album revolves around Lo’s stories of his poverty-stricken past and previous dopeboy lifestyle in Bankhead, where he first gained respect from the streets before entering the rap game. R.I.C.O. boasts a bevy of features, including Lil Boosie, OT Genesis, Lyfe Jennings, and Alexis Branch and closes on a somber note with a double eulogy; the first is “Letter to My Father” where he mourns the death of his father followed by his children Quando and Keke delivering an ode to their father with “Why You Leave.” – Jazmyn Pratt