Here’s a look at some of the week’s most intriguing new music. 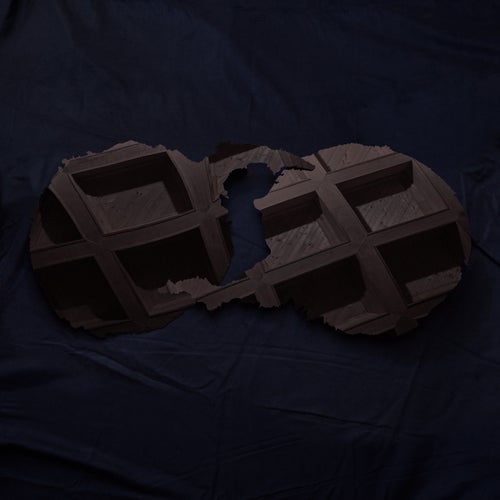 Dirty Projectors chronicles singer/songwriter David Longstreth’s breakup with former bandmate Amber Coffman. As the song title “Death Spiral” hints at, there is no shortage of heartache coursing through the music. At the same time, the album unveils a bold, new direction for the outfit. Desperately seeking a different sonic identity, Longstreth moves the Projectors into a fusion of blue-eyed soul, looped-based experimentation and trap-inspired beats that isn’t far removed from Bon Iver’s equally far out 22, A Million. Even on the most painful and harrowing songs, like the slowly oozing “Keep Your Name,” the music is so visionary and alien that it’s impossible to turn away. —Justin Farrar 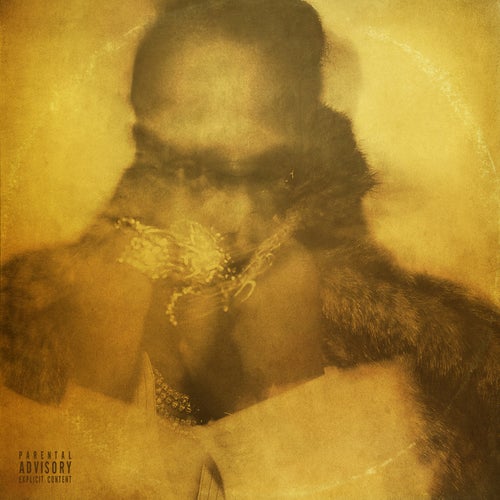 Future’s self-titled album focused on his reputation as a ruthless trap god then HNDRXX, which arrives just a week later, spotlights his tender, romantic side. On “Comin’ Out Strong,” he reunites with The Weeknd, his co-star on last year’s hit “Wicked.” For the radio-baiting arena pop of “Selfish,” he re-teams with Rihanna four years after they starred together on “Loveeeeeee Song.” In short, this is Future’s bid at crossover appeal. Nearly every track he sings -– and he mostly sings here –- is aimed at the ladies, albeit a certain kind of woman that likes chemicals (“Hallucinating” and “Turn on Me”), appreciates casual sex (“My Collection”) while he offers on “Testify,” “So you wanna fall for the bad guy?” –Mosi Reeves 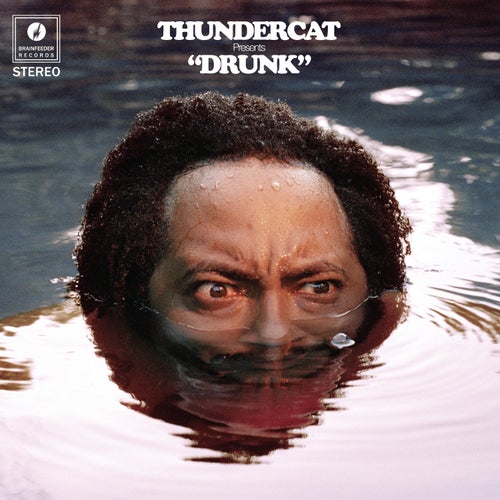 For much of the decade, bassist and songwriter Stephen “Thundercat” Bruner has been making jazz-fusion cool again. His latest, Drunk, is his most robust and song-oriented collection to date. It’s also his most humorous as he frequently pokes fun at himself on tracks like “Captain Stupido.” He describes his neuroses in rich detail on “Bus in These Streets,” “Friend Zone” and “Jethro,” and he duets with ’70s soft rock heroes Kenny Loggins and Michael McDonald on “Show You the Way.” The album ends with an extended suite about the dangers of heavy drinking, and the “DUI” that can happen as a result. –Mosi Reeves 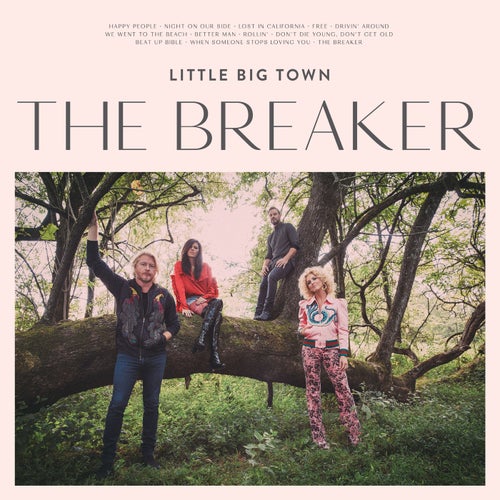 Though Little Big Town still got Fleetwood Mac in their blood –- mellow California desert atmospherics here, Lindsey Buckingham-style strums there -– these co-ed pop-country harmonizers seem increasingly inspired by souped-up indie rock that takes off from Pet Sounds. Guitars in “Don’t Die Young, Don’t Get Old” could almost be Vampire Weekend and “Free” and “We Went to the Beach” are steeped in nostalgia for a more innocent time as the group borrows an optimistic opener from Lori McKenna and a resigned kiss-off from Taylor Swift. “Rollin’,” with its chunky B.T.O. riff, rolls loudest while a song about an old bible has the most twang. –Chuck Eddy 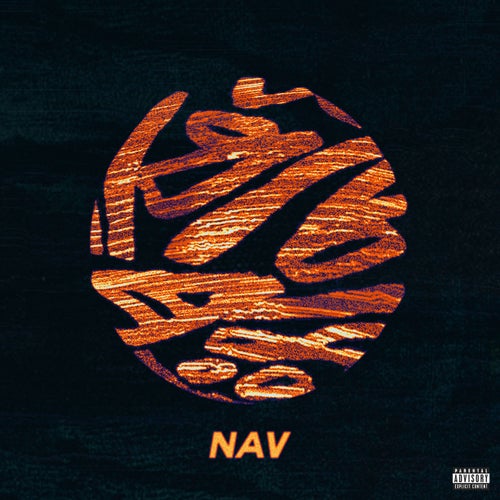 Newcomer Navraj Goraya seemed to emerge out of nowhere in 2016 with mixtape tracks like “TTD” (Ten Toes Down), and appearances on Travis $cott’s “Biebs in the Trap” and Belly’s nzombia. The Toronto rapper/singer is signed to The Weeknd’s XO imprint, and he aspires toward the kind of nocturnal debauchery popularized by mainstream stars like 21 Savage and Future. On his self-titled release, NAV produces most of the tracks himself, and creates a consistently eerie electronic sound for his tales of opiates and hot girls. “When I’m sober I just don’t like who I am,” he admits on “Myself.” Highlights for this rapper “from the 6” include “NAV,” “Sleep,” and “Up,” the latter a collaboration with super producer Metro Boomin. –Mosi Reeves 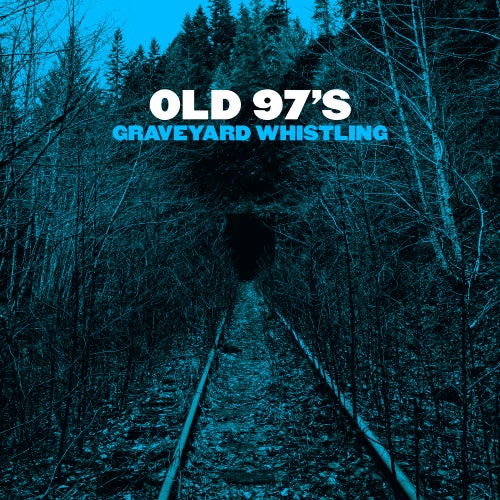 Boasting gobs of lonely twang, roadhouse two-steps speeding out of control, and lyrics soaked in restlessness, Graveyard Whistling, is vintage Old 97’s. In fact, it’s the most country-sounding album the Texans have released since the ’90s. The opener “I Don’t Wanna Die in This Town” announces this with its rawhide reverb and western-style shuffle. So does “Drinking Song,” a whiskey-fueled, cowpunk rave-up exploding with country boogie fuzz and a scream-along chorus. The seemingly ageless Miller turns in no shortage of blazing vocal performances, yet the stand out has to be “Good With God,” a duet with Americana powerhouse Brandi Carlile. —Justin Farrar 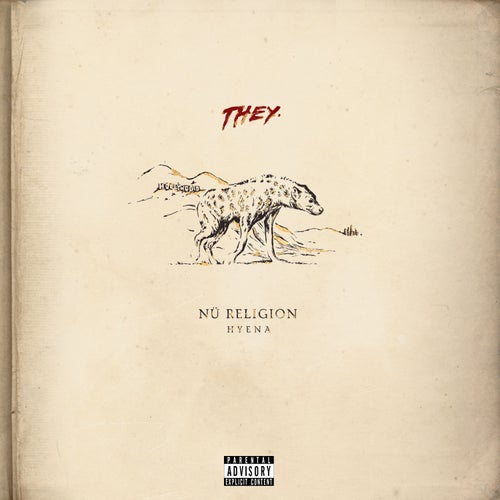 THEY. is a project from producer/songwriters Dante Jones (who has written for Kelly Clarkson and Chris Brown) and Drew Love (who has worked with K. Michelle and Jason Derulo). The Washington, D.C.-based duo has a sensibility that mixes pop-rock tones with wavy R&B and the occasional rapped lyric, resulting in what they term “grunge ‘n’ b.” On Nü Religion: HYENA that means atmospheric tracks with a pounding drum kit like “Motley Crew” and “What You Want,” and a ringing rock guitar on “Say When.” Highlights include “Back Around” and “Africa.” On “Dante’s Creek,” they take inspiration from Paula Cole’s *Dawson Creek *theme, “I Don’t Want to Wait.” –Mosi Reeves 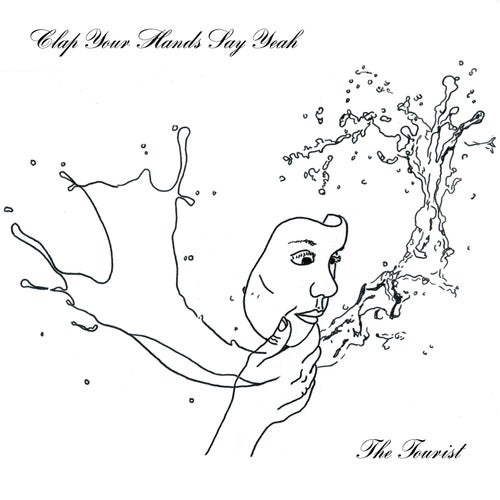 A little over 10 years into their career and Clap Your Hands Say Yeah basically is the vehicle for singer, songwriter and guitarist Alec Ounsworth, their last founding member. This is reflected on the band’s fifth album The Tourist, which largely serves as a showcase for his pinched, pleading voice and dense, eccentric wordplay. He puts in some stunning vocal performances, particularly on the melancholic, synth-based ballads “Visiting Hours” and “The Pilot.” But maybe the best of all can be heard on “Fireproof,” a slinky, Talking Heads-like art-pop bop that will have your brain tied into knots so fun and pleasurable you won’t want it to end. —Justin Farrar 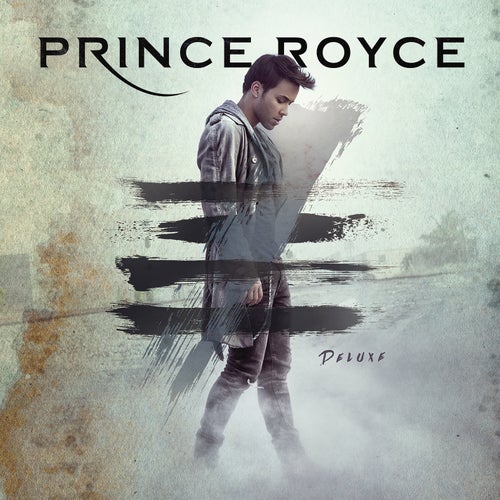 Prince Royce is no stranger to love or lust with his fifth studio album, Five. Whether he’s torn between two women in “Dilema,” or taking a drive while reflecting on a rough break up in “La Carretera,” Royce poetically expresses his emotions with 18 uptempo tracks enriched with bachata guitar chords and bongos. Five also features Latin American superstar Shakira (“Deja Vu”) and Farruko (“Ganas Locas”), as well as R&B and pop stars Chris Brown (“Just As I Am”) and Zendaya (“X”).  —Jazmyn Pratt