There’s plenty of great music that has been released this week — here’s a look at a select handful of new releases. 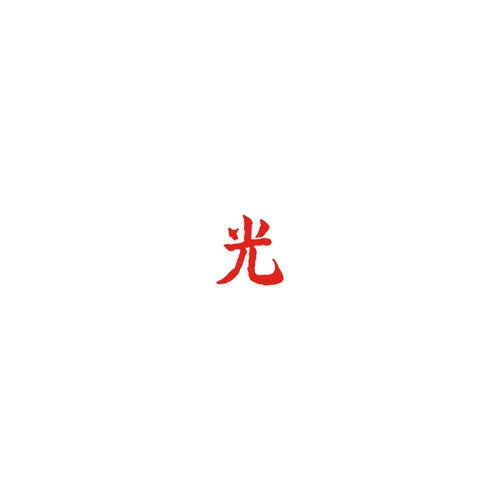 Lupe Fiasco’s last album, Tetsuo & Youth, was a fascinating adventure of lyrical abstraction. With DROGAS Light, he returns to familiar themes and sounds by splitting his sixth album into a rap-oriented side and a pop-oriented side, bridging each with knotty and politically pointed lyrics. The latter half is marked by the house track “It’s Not Design,” and the pop-rock romance of “Pick Up the Phone.” The first half is more impressive as he takes note of Chicago’s tragic status as a murder capital over the drill rap beat of “City of the Year,” and sorts through the positives and negatives of American culture on “Made in the U.S.A.” “Tranquillo” finds him rhyming alongside Rick Ross and Big K.R.I.T., and the jazzy vibes of “Kill” makes it a sequel of sorts to his 2007 fan favorite “Paris, Tokyo.” –Mosi Reeves 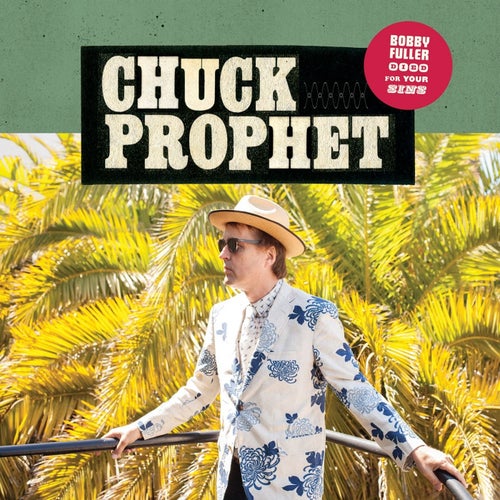 Bobby Fuller Died For Your Sins is a classic-sounding rock album and utterly self-conscious about it. Slinging a twangy, reverb-stained ’64 Stratocaster, Chuck Prophet meditates on the death of David Bowie (“Bad Year for Rock and Roll”), as well as the visionary genius of the late Bobby “I Fought the Law” Fuller on the propulsive title track. But while the album certainly has one foot planted in rock nostalgia, Prophet also turns an eye toward current events. “Alex Nieto” is a piano-pounding protest anthem that chronicles the controversial death of the San Francisco resident who was gunned down by city police. This is rock at it’s most intensely honest. –Justin Farrar 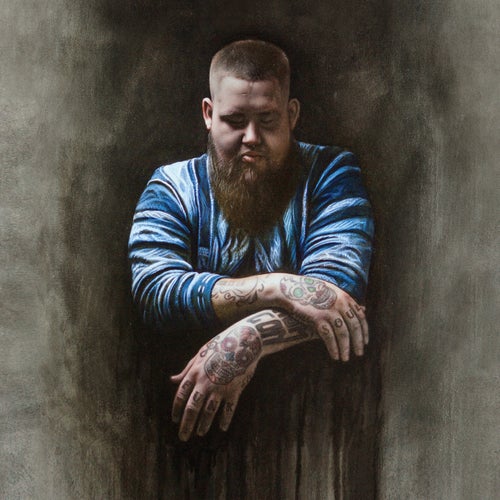 Rory Graham might just be the next Marvin Gaye, Solomon Burke, or maybe even Adele, if the deeply affecting, self-empowering soul of his debut album is any indication. Performing under the trashy nom de song Rag‘N’Bone Man, he taps into a gritty canon of the great, thunderous bluesmen of yore, then shoots it into the future with party-tastic war whoops, sophisticated found sound production and the hip-hop stylings of someone who has spent a lot of time gazing at the wild beaches of Bristol. This former MC reminds you of his glorious past playing Jekyll to his own Hyde as he veers from the scratchy soul croon into a bitter rap on the prickly “Ego,” and then to confound things even more, adds a gospel chorus to the bruised and sadder-but-wiser romantic conflagration of “Skin.” While only 32 years old, the Brit sounds like he’s twice that age, filled with the great wisdom and the regrets of someone who has seen too much. Here’s to him seeing even more. *—*Jaan Uhelszki Having preceded it with country radio hits “Sleep Without You” and “In Case You Didn’t Know,” this singer/songwriter and Nashville up-and-comer from Anaheim, Calif., delivers an entirely respectable debut full-length. “Sleep Without You” and “Olivia Mae” hint at country-soul vocal inflections. “Close Enough” and the flirty, Steve Miller-bass lined “Makin’ Me Say” smuggle in a touch of funk, and Young follows his song about being drunk on a plane on New Year’s Eve with one called “Back on the Wagon.” He’s also got a thing for breakup ballads (“Like I Love You,” “You Ain’t Here to Kiss Me,” “Mercy”), so get ready to swoon with your heart broke. –Chuck Eddy 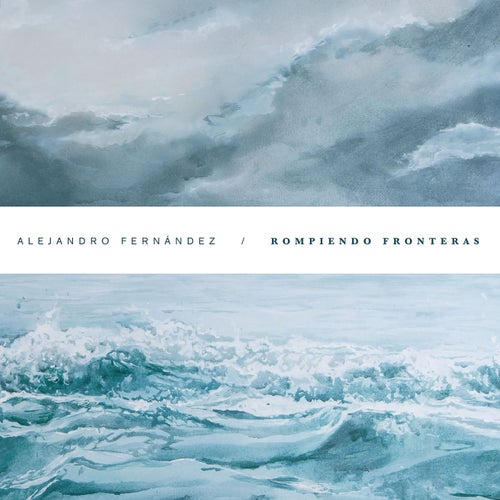 After four years of “unofficial” releases, Alejandro Fernandez finally releases his debut studio album, Rompiendo Fronteras. The passion behind the sad love ballads “Quiero Que Vuelvas”and “Cuando Gane La Distancia” reveal that Fernandez is experiencing a roller coaster of emotions, and his upbeat breakup song, the single “Se Que Te Duele” featuring the rising pop group Morat, sets the tone for this heavy-hearted album. Aside from all the sadness, Fernandez also has a few light-hearted tracks like “Quiero Que Vuelvas” and “Pude” that help to give the album balance. —Jazmyn Pratt 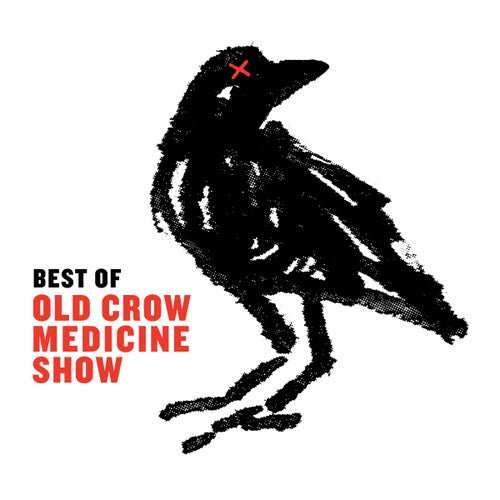 Culling notable tracks from their first three nationally distributed albums, including the Dylan outtake cover and eventual Darius Rucker country-chart-topper “Wagon Wheel,” the group adds two new songs — one is the Cajun-spiced “Black Haired Québécoise” — that all serve to provide a solid intro to this old-timey-revivalist upstate-New York/Virginia/Nashville string band. They’re best rambling about controlled substances (“Tell It to Me,” “Alabama High Test”), throwing a Holy Modal Rounders party (“Humdinger”), and sweating through Viet Nam (“Big Time in the Jungle.”) They also over the Coasters and “C.C. Rider.” Few modern combos have come closer to approximating banjo-bouncing hillbilly talking blues of the Great Depression. –Chuck Eddy