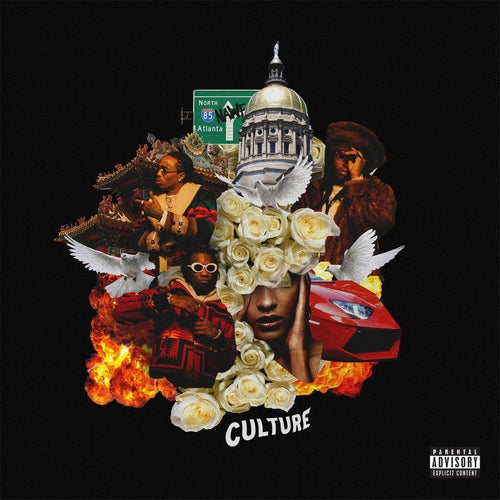 Migos is like the second coming of Bone Thugs-N-Harmony. The Atlanta trio may not harmonize with as much gospel fervor as their Cleveland predecessor, but they can create infectiously memorable rhythms through their imaginative vocal interplay. The recent No. 1 hit “Bad & Boujee,” which spawned the “Raindrop/Drop top” meme, is just the tipping point for Culture, and improves upon their 2015 retail debut Yung Rich Nation. “Priceless” is an Auto-Tuned riff over electric guitar while a plummeting bass line underlines “Slippery.” The final track, “Out Yo Way,” is an unexpectedly sincere tribute to the women in their life who “Always going out yo way/You never ask me to repay ya.” –Mosi Reeves Miles Mosley is a Los Angeles bassist who not only played on Kendrick Lamar’s world-conquering To Pimp a Butterfly, but also participated in the famed “Get Down” sessions that yielded Kamasi Washington’s jazz opus The Epic. His Uprising, which was also made during those latter sessions, creates the kind of funk-rock that Prince mined in the mid ’90s. It’s full of Biblical allusions, like where Mosley explores the power of his birth name over the church-friend rhythm of “Abraham,” as well as dense yet precise message tracks like “Shadow of Doubt,” where a jobless man promises to do his family proud. It’s the kind of album that rewards deep listening. –Mosi Reeves 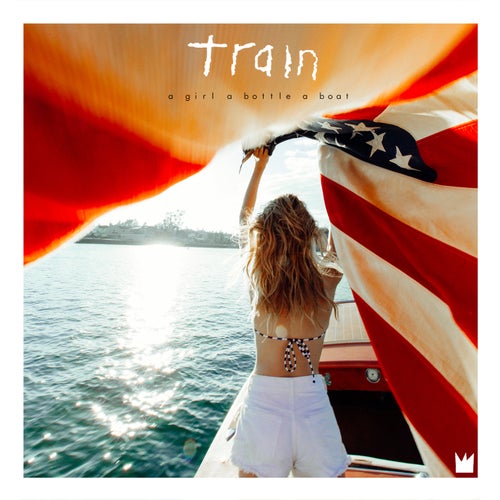 Train, a girl a bottle a boat

When Train founding member Jimmy Stafford left the band in 2016, he seemed to take the band’s roots-based rock with him; on the San Francisco-based band’s eighth studio album, a girl a bottle a boat, they replaced most of the delicate profundity of “Calling All Angels,” and “Drops of Jupiter” with poptastic anthems like “Drink It Up” that recall Chumbawamba’s shout-alongs more than they do Train’s psychic forebears Counting Crows, and “The News,” that makes you think of ‘90s boy bands NYNSC and Backstreet Boys at their very best. But this shouldn’t be a real surprise. For years frontman Pat Monahan insisted he wanted to move in a more commercial direction, and now it seems he has*.* While that’s not necessarily bad thing, it is a different aesthetic, making one recall what he told The Arizona Republic in 2015 after founding drummer Scott Underwood left the band: “Every time an original band member leaves, you wonder, ‘Would it have been better off if we had just broken up?’ You have to ask your fans ‘Would you rather that this was the Train you came to see this summer or would you rather that we all just disappeared?’” Apparently the singer chose the former, releasing an album that skitters from the doo-wop innocence of “Valentine” and the dance pop of “Lost and Found” to “Loverman,” a rather beat-happy duet with Rihanna songwriter Priscilla Renea. While a little juvenile, it’s the most honest track on the album which finds Monahan confessing: “Since I wandered off the grid. I’ve been trying to find my way back.” All we can say is welcome back. *—*Jaan Uhelszki 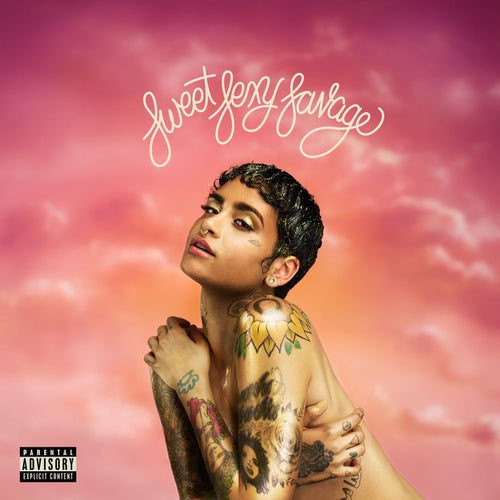 Sean “Puffy” Combs has called Kehlani the “future of R&B.” On *SweetSexySavage, *she fuses homage to the glory years of urban pop — “Undercover” uses the hook from Akon’s “Don’t Matter,” while “In My Feelings” alludes to New Edition’s “If It Isn’t Love” — with the swaggering, no-apologies pose of post-millennial icons like Rihanna. On “Everything Is Yours” and “Piece of Mind,” she worries over her social media controversies, only to confidently declare her autonomy with “Crzy” and “Personal.” “I’m too much of a woman,” she sings on “Too Much.” Meanwhile, her songs have a gentle melodic sway that recalls the best of ‘90s girl groups like SWV. –Mosi Reeves 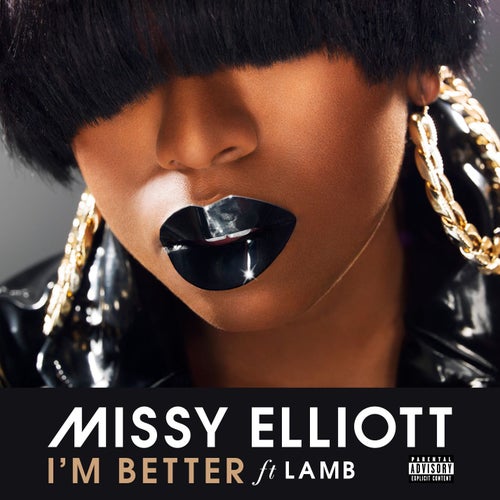 Missy Elliott steps away from her boisterous dance floor hits and into something new — trap music! “I’m Better” has a quiet, simplistic beat mixed with heavy drops of drum machines as she drops her rap flow to lay down staccato verses. Even with these distinct changes, Missy has stays true to herself with her positive message, sexy lyrics and drive to have fun. –Jazmyn Pratt 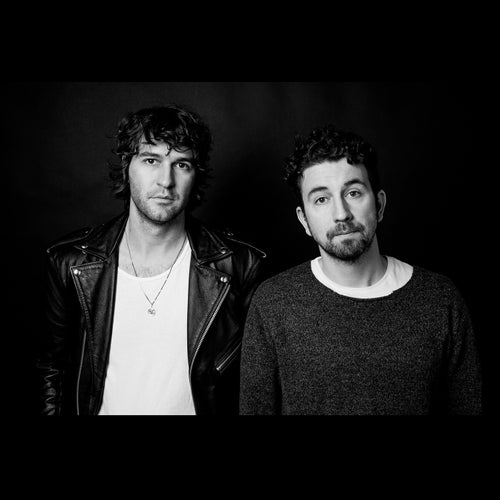 Japandroids, Near to the Wild Heart of Life

Near to the Wild Heart of Life very much sounds like a Japandroids album: buzzing indie rock, heartland earnestness and sing-along choruses all smashed together. But as the title track and “North East South West” prove, rumination has crept into the duo’s worldview. It’s as though Brian King and David Prowse are now looking inward and wondering what’s life got in store beyond rock. Sonically speaking, they remain committed to electric guitars and thumping drums while at the same time incorporating touches of electronics (“True Love and a Free Life of Free Will”) and acoustic guitar (“Midnight to Morning”).  –Justin Farrar 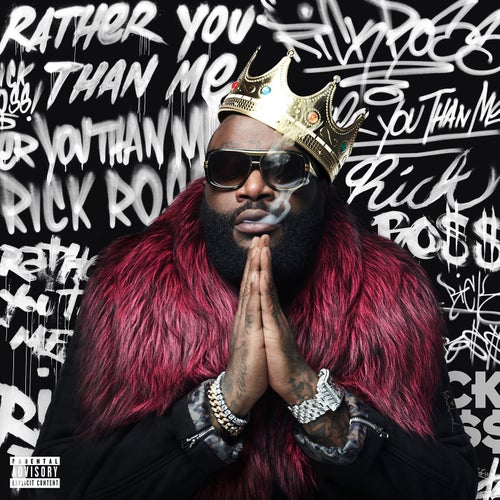 Rick Ross (Featuring Ty Dolla $ign), “I Think She Like Me”

Hip-hop and Philly soul gracefully unite in Rick Ross’ hot new single, “I Think She Like Me.” Ross reminds us of his lavish lifestyle and love for beautiful women, backed by a drum set, 808s and a sample of “People Make the World Go Round” by ‘70s soul group, The Stylistics. Ty Dolla $ign joins on the chorus singing a light — yet raunchy — verse to add to the track’s cool, jazzy feel. It’s easy to say this one is for the ladies and bosses — the big boss — so sit back, relax and smoke a cigar. –Jazmyn Pratt 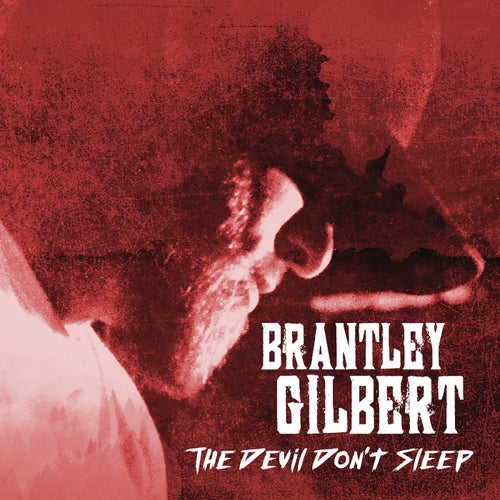 Best thing on this reliable country hitmaker’s fourth album is the Southern rock guitars throughout, starting with blatant blues chords kicking off opener “Rockin’ Chairs.” There’s also a running wee-hours theme, hence the album’s title, a cellphone ringing at 2 a.m. in “Smokin’ Gun,” two hours later than that in “Tried to Tell Ya,” and the sun coming up in “In My Head.” But across the board, all indications are that this now consistently platinum-selling Georgian bro’s music is still tires-deep in a brand of honky-tonk-fonkin’ boogie built sturdy for off-road vehicles, whether it gets him dirty or not. –Chuck Eddy Brooklyn musician Gabriel Garzón-Montano first earned notoriety when Drake sampled “Six Eight,” a track from his 2014 debut Bishouno: Alma del Huila. This follow-up reveals his talent for strangely poetic lyrics –- “Something in the wind tastes so sweet” –- and oddly charming melodies. “Fruitflies” has a chime-like lullaby tone, while “Crawl” and “Balloon” have a shuffling funk rhythm. In fact, much of *Jardin *could be filed under the current nu-funk revival being pushed by indie artists like Jordan Rakei and Moonchild. However, Garzón-Montano’s penchant for loopy choruses, like when he sings, “I get back in my balloon, and meet my baby on the moon,” makes him an iconoclast that evades comparison. –Mosi Reeves 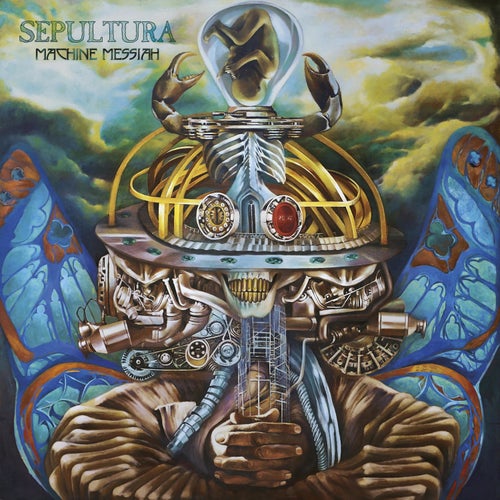 As usual, these veteran thrashers are by far most compelling when they hint at the polyrhythms of their native Brazil: In “Althea,” “Resistant Parasites,” and especially the single “Phantom Self,” which also plies an undulating Middle Eastern melodic sense. Otherwise, it’s dependable and serviceable mosh pit fodder across the board –- at the end turning kind of robot-goth industrial in “Cyber God,” then winding up with a fun folklore drinking ditty in the forest with “Ultraseven No Ultra,” featuring a chorus full of kids. –Chuck Eddy